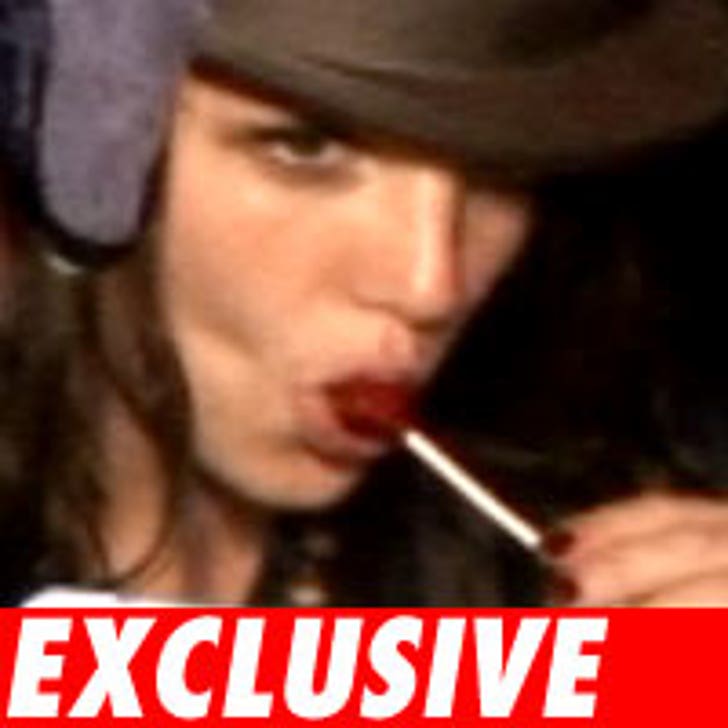 Last week we told you that the L.A. County Department of Children and Family Services was conducting an investigation into Britney Spears and the way she's raising her kids.

We now know more: Three separate anonymous complaints were filed the week of July 2, accusing Spears of this and that. We're told all three were investigated and two were promptly closed out. As for the third, DCFS just dropped the ball and left it hanging.

The complaint that wasn't closed-out centers on allegations that the dental hygiene and eating habits of the kids were bad. There's also a claim that her kitchen cabinets were not babyproofed, and the kids could get into dishwashing liquid and whatnot.

Here's a clue: DCFS could have gone to the dependency court and filed a petition, which would signal the Department was taking it all seriously. That hasn't happened, partly because we're told Brit's kitchen cabinets have proper kiddie locks.