Now that dot com billionaire Mark Cuban is confirmed as a "Dancing With the Stars" contestant, it's time for him to get ready to shake his mega-moneymaker! 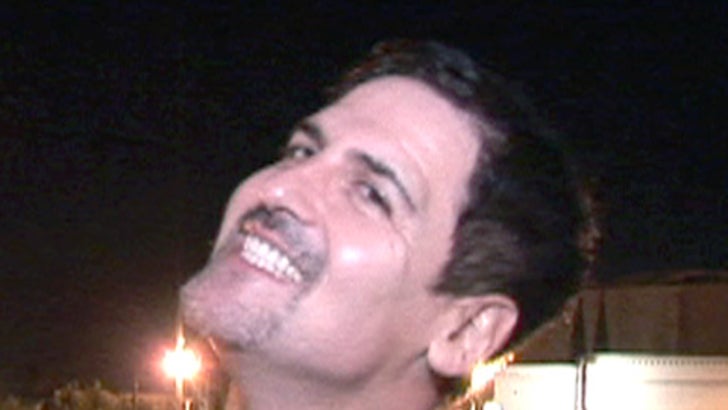 It appears his dancing workout has already begun -- he's looking fit! The rhumba works wonders on the abs! Hopefully, the Dallas Mavericks owner has some rhythm in that blue blood of his! His current net worth is listed as $2.3 billion -- that's a whole lotta tap shoes and shiny outfits!

"Dancing With the Stars" two-steps into your TV on September 24.