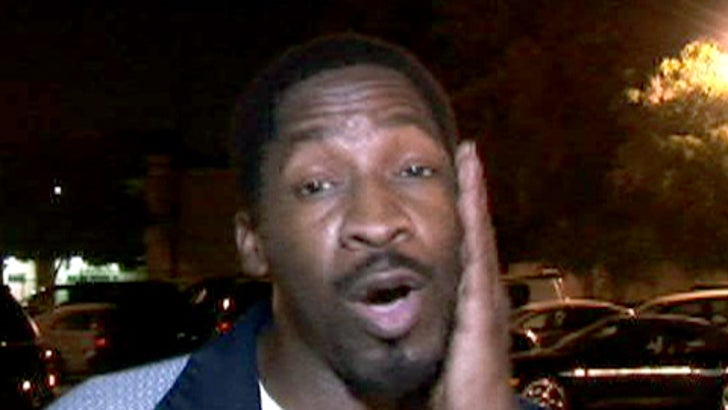 Plummer launched into a passionate defense of the disgraced footballer outside of Les Deux last night. "S**t, ni***s been fighting dogs since we were born!" Way to represent?

He then went on to explain that there's "a million people" fighting dogs, and that, "They catch Michael Vick and they want to put him on the spotlight, you know what I'm sayin'? Go find out who REALLY doing it!"

Actually, Vick REALLY was doing it.