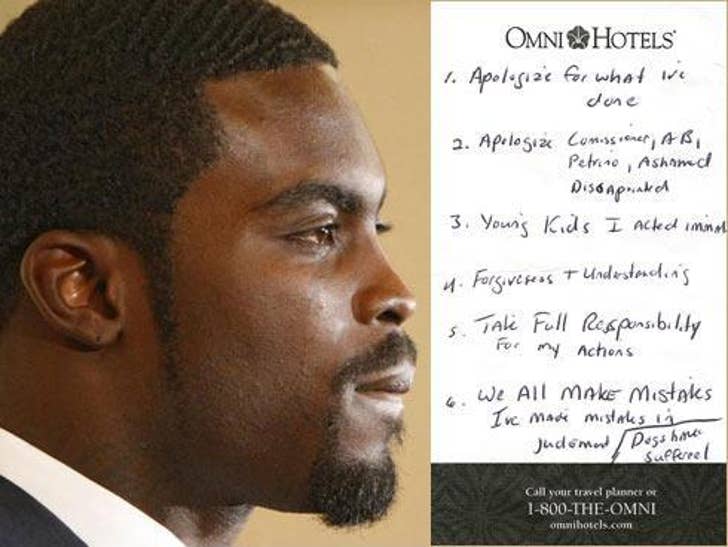 On August 27, Atlanta Falcons quarterback Michael Vick plead guilty to a dogfighting charge, and the following day held a press conference in Richmond, Virg., apologizing for his involvement in the Bad Newz Kennels dogfighting ring. 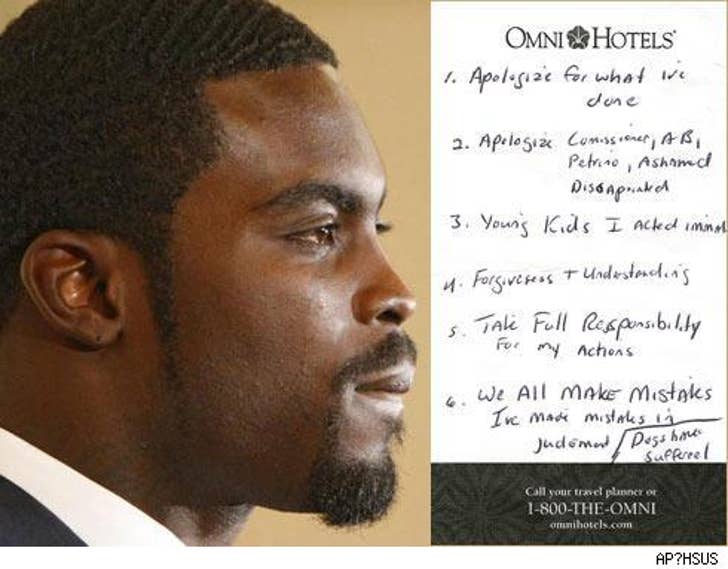 After Vick's four-minute speech, a rep with the Humane Society of the United States went up to the podium to retrieve his microphone, and found the note left by Vick containing his talking points.

Vick's big idea: apologize, apologize, apologize. The six-point speech calls for him to "apologize for what I've done;" apologize to his coach and team; tell young kids that "I acted immature;" ask for "forgiveness and understanding;" "take full responsibility for my actions;" and remind people that "we all make mistakes."

At the very bottom of the note was a reminder that "dogs have suffered."

"Watching video of the event, I recall Vick reading through his talking points. I don't recall him getting to those words at the end. No, for some reason, he didn't get to the dogs on whom he inflicted such tortures," wrote Humane Society blogger Wayne Pacelle on A Humane Nation. "The biggest apology of all was left unspoken-to the dogs who suffered and who died so horribly at his hand." 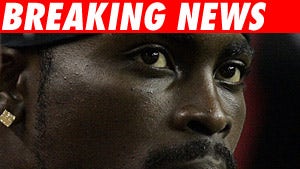 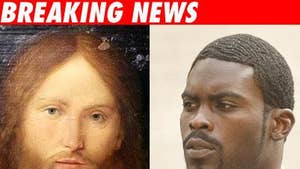