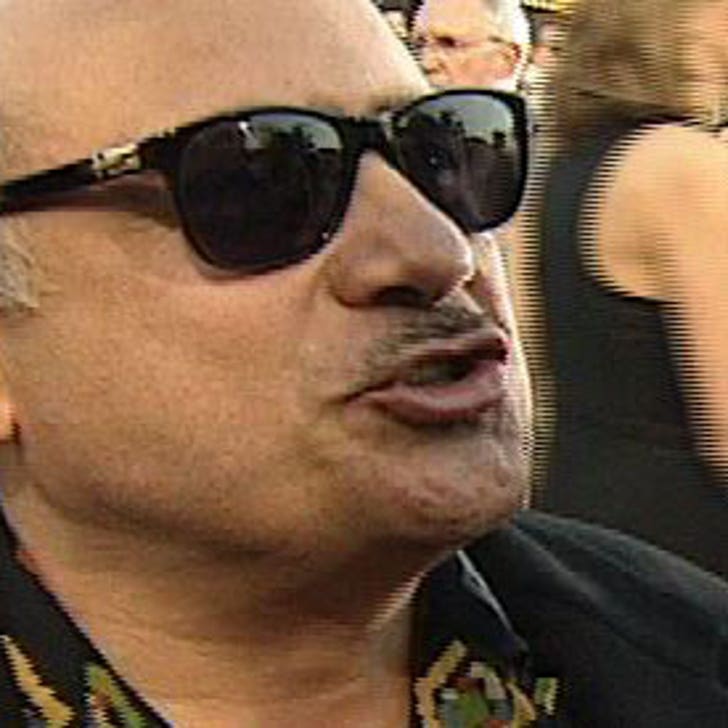 Apparently, all the limoncellos he's been drinking are going straight to Danny DeVito's head. He's thinking about doing a sequel to "Throw Momma From the Train." What, what, what?

The former "Taxi" star says he even broached the topic with the film's co-star, Billy Crystal. "I actually haunt Billy [Crystal] all the time," he told the MTV Movies Blog. "I always call him and say we should do a sequel." What's next, "Other People's Money 2"?

The "momma" in question, Anne Ramsey, was nominated for a Golden Globe and an Oscar for the movie (who knew?), but died less than a year after the movie was released. No, she wasn't thrown from a train.