The ladies still love LL Cool J ... and so do a few fellas! 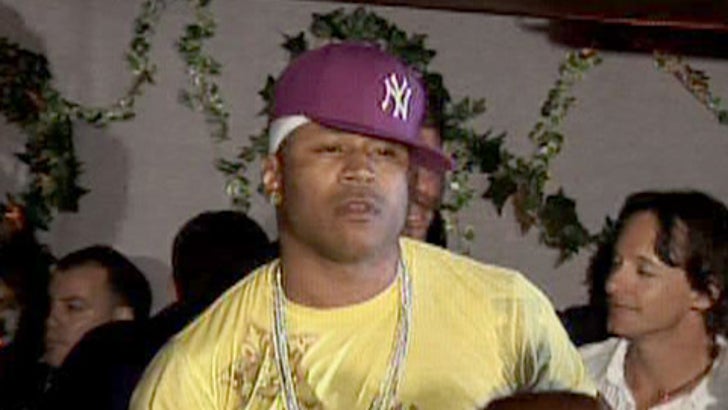 TMZ was inside the one-year anniversary party for club Tenjune last night, where a blinged-out and bulkier than ever LL put on a quick performance for the crowd. While LL took a special liking to one of the club's dancers from NYC dance troupe Sugar and Spice -- playing with the elastic waistband on her booty shorts -- while the club's owner showed off his dance moves in the background.

Later in the evening, Brandi M from "Rock of Love" was spotted dancing up on the rapper as he ventured off the stage and worked his way through the crowd.