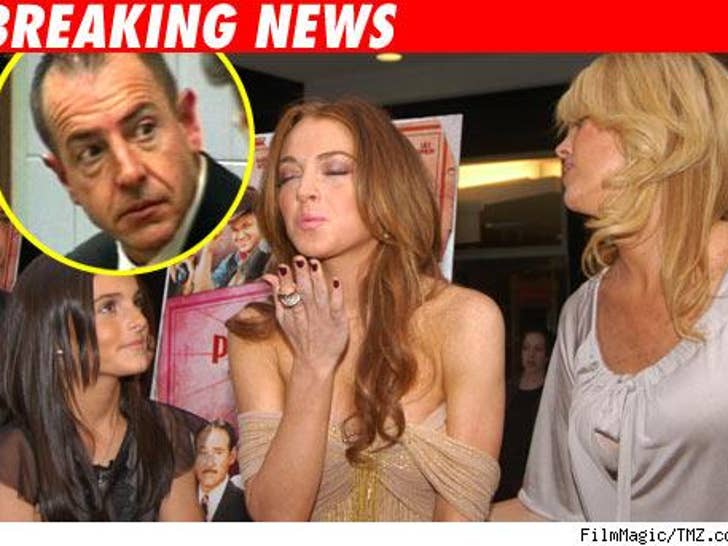 It looks like the divorce drama between Lindsay Lohan's warring parents might actually be over, and TMZ has learned that the catalyst in brokering the detente was none other than LiLo herself, who asked Dina to let Michael back into their lives. *tear* 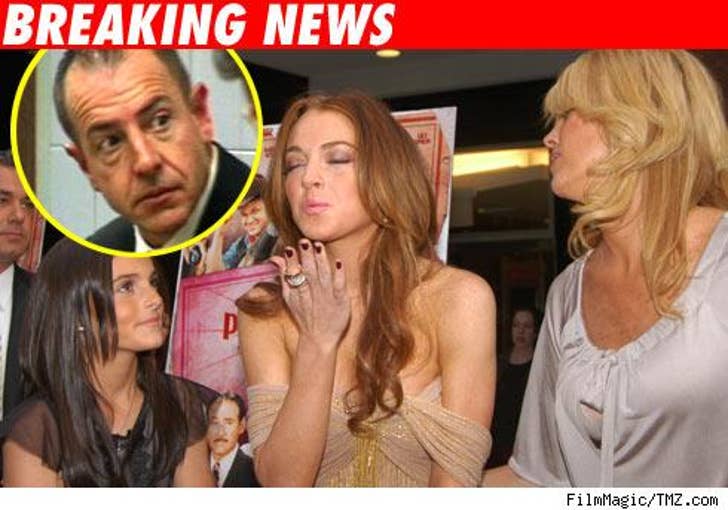 TMZ just spoke with Michael's lawyer, John DiMascio, Jr., who told us that at Lindsay's request, Dina agreed to facilitate "regular and meaningful" meetings between Michael and their children, effectively ending their matrimonial melee. What's more, we're told that Michael is already on his way to Utah to see Lindsay in rehab.

Another source confirms to TMZ that both cases -- divorce and custody -- have been settled, and that we've seen the last of the Lohans in court. For now.