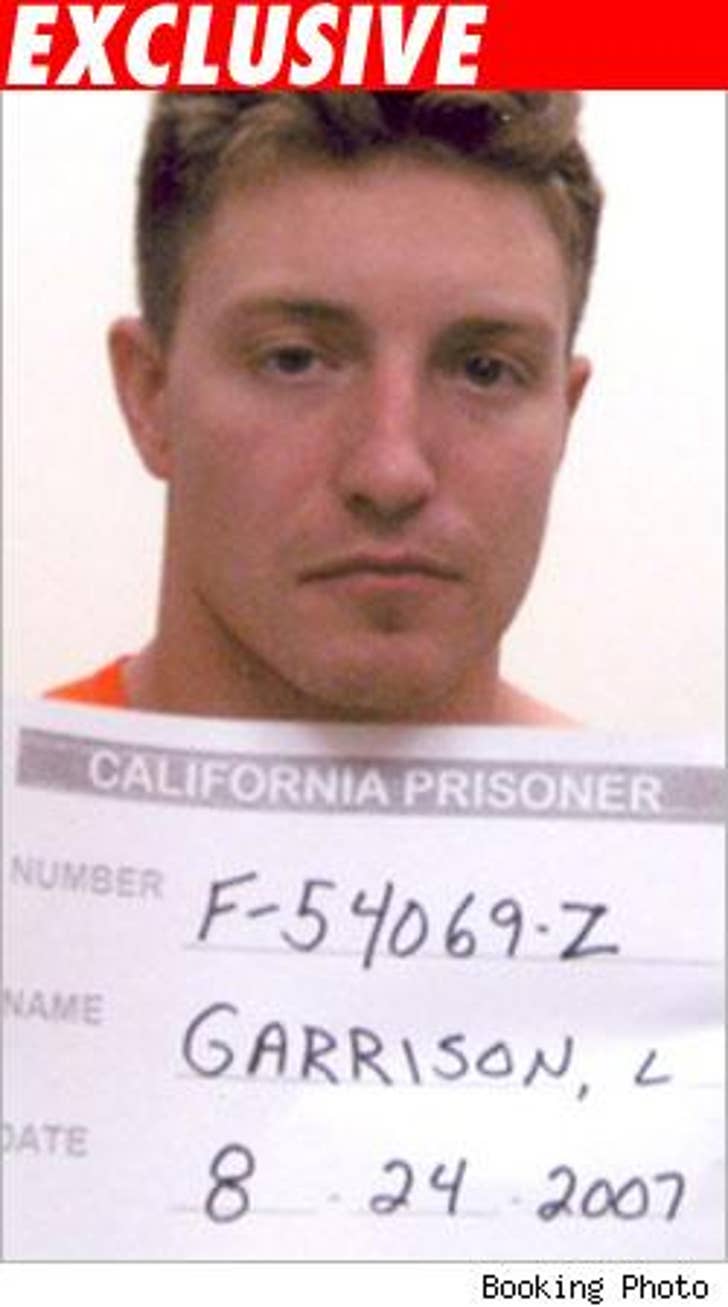 TMZ has learned that actor Lane Garrison has been moved back to Twin Towers jail in downtown Los Angeles.

Terry Thornton, spokeswoman for the Department of Corrections and Rehabilitation tells TMZ, "Lane Garrison has completed his diagnosis testing and was sent back to L.A. County Jail to await a judge's decision."

Garrison, who pleaded guilty to vehicular manslaughter in May, had been moved last month to the California Institute for Men, the state prison in Chino, Calif. to undergo a psychological evaluation to determine if he's suitable for probation.

Garrison was driving drunk on the night of December 2, 2006, when he crashed his Range Rover, killing 17-year-old Vahagn Setian. Two teenage girls in the car were seriously injured.