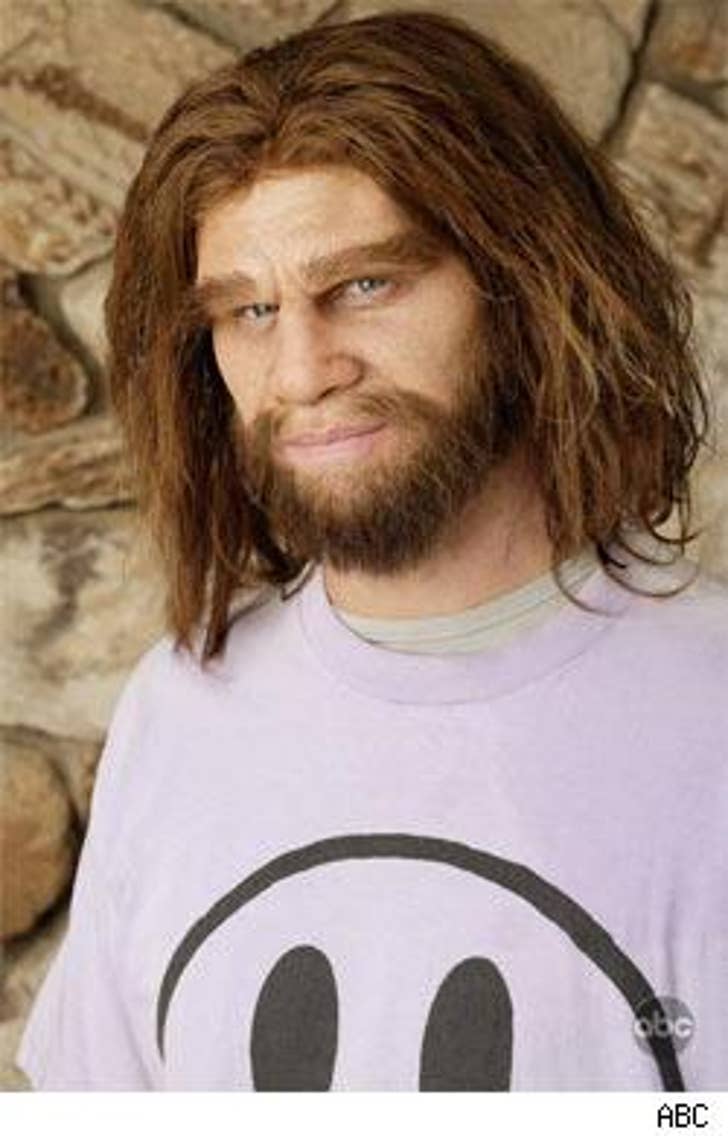 There's plenty of pretty, well-airbrushed casts out there in the new TV season -- and then there's "Cavemen." Yes, we realize this is very species-ist of us, but if you don't want to look at those hairy, gnarled faces for a half-hour every week -- no, we're not talking about "60 Minutes" -- BuddyTV.com so much inside dope on "Cavemen," you won't even have to watch it yourself.

The intrepid tube-scanners at BuddyTV have unfurled their fall preview, and among other things, they tell us that "Cavemen" has the fugliest cast of all. Even a caveman could figure that out! On the other hand, they crown the ABC play docs of "Private Practice" the prettiest cast, and lament the fate of actors like Fred Willard and Joshua Molina, who they say are stuck in duds like "Back to You" and "Big Shots."

And despite its name, "Pushing Daisies" gets the nod as BuddyTV's most-anticipated series of the season.