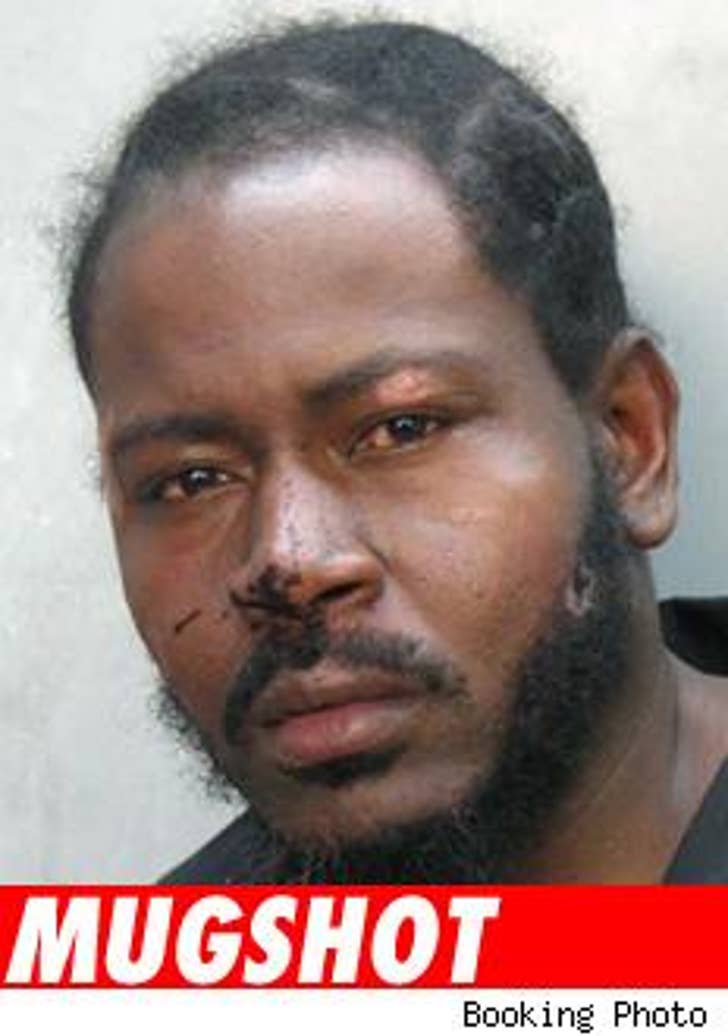 Rapper Trick Daddy was busted in Miami on Monday after he allegedly got into a fight at a strip club called Tootsie's Cabaret. Classy!

Video on Miami FOX affiliate WSVN shows the rapper being wheeled away from Tootsie's on a gurney after the alleged fight.