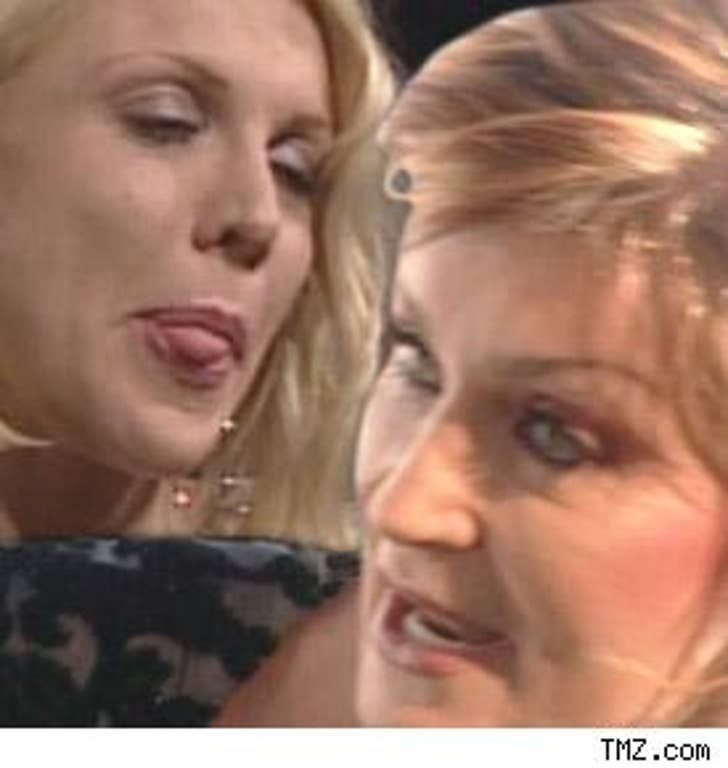 Sharon Osbourne wants Courtney Love to stay the hell away from her -- and her son Jack! Sharon accuses Courtney of plying little Jackie with OxyContin when he was just 15.

TMZ has confirmed that Sharon did, in fact, make the shocking allegation to the Daily Mirror (UK). "I will never have time for Courtney Love. She was the first person to give my son Jack the prescription drug OxyContin," she tells the tab. "There's not a shadow of doubt in my mind about that." Osbourne didn't divulge details of Courtney's alleged drug-pushing, though in 2003, Jack was admitted to a hospital for Oxy addiction, but has been drug-free ever since.

Love's rep did not return a call seeking comment.