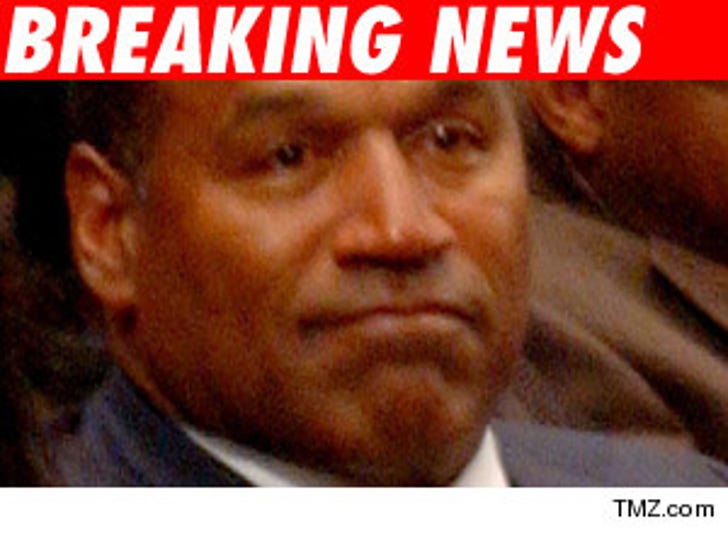 O.J. has turned into a private dick!

Simpson told The Associated Press today that a sports memorabilia dealer called him up a few weeks ago to say some collectors "have a lot of your stuff and they don't want anyone to know they are selling it."

Simpson, who says he's in Vegas for a friend's wedding, said he arranged to meet the dealer at the Palace Station hotel and conducted a "sting operation."

"Everybody knows this is stolen stuff," Simpson told the wire service. "Not only wasn't there a break-in, but [the dealer] came to the lobby and escorted us up to the room. In any event, it's stolen stuff that's mine. Nobody was roughed up."