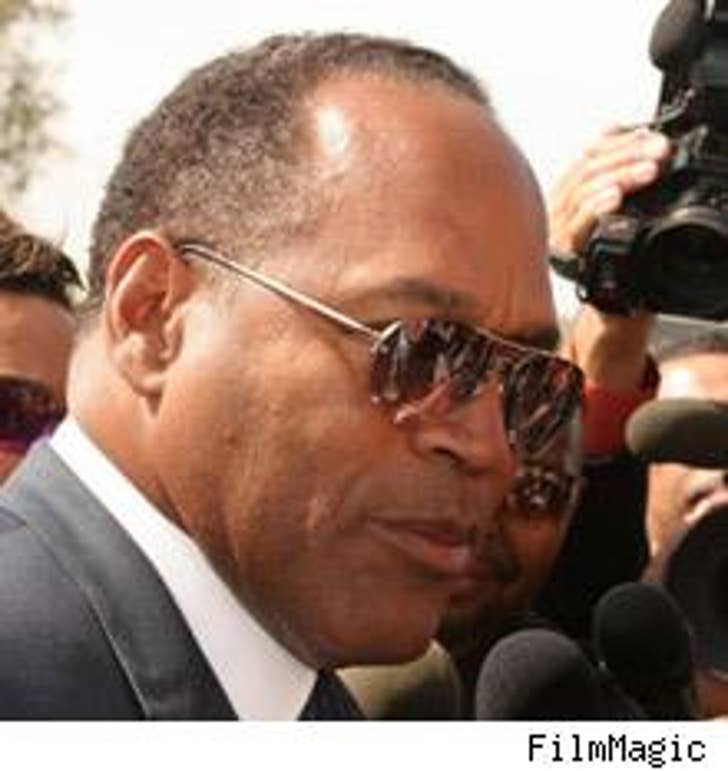 O.J. Simpson says it was family photos -- not expensive collectibles -- he was after in Thursday's "sting operation."

According to auction house owner Tom Riccio, who says he tipped Simpson off and arranged for him to meet with sports memorabilia collector Alfred Beardsley, Simpson just wanted his childhood photos returned. When he found that Beardsley had a collection of his pics, Simpson "got all worked up," said Riccio.

Beardsley spoke with the Associated Press late yesterday and said that he would give the photos back. "I feel bad about it," and added that both he and Simpson feel "this has gotten way out of control."

Authorities are currently trying to sort out who owned what items, and believe that "part or all of the items" belong to Simpson, according to Police Captain James Dillon.

Britney In, Seacrest Out? 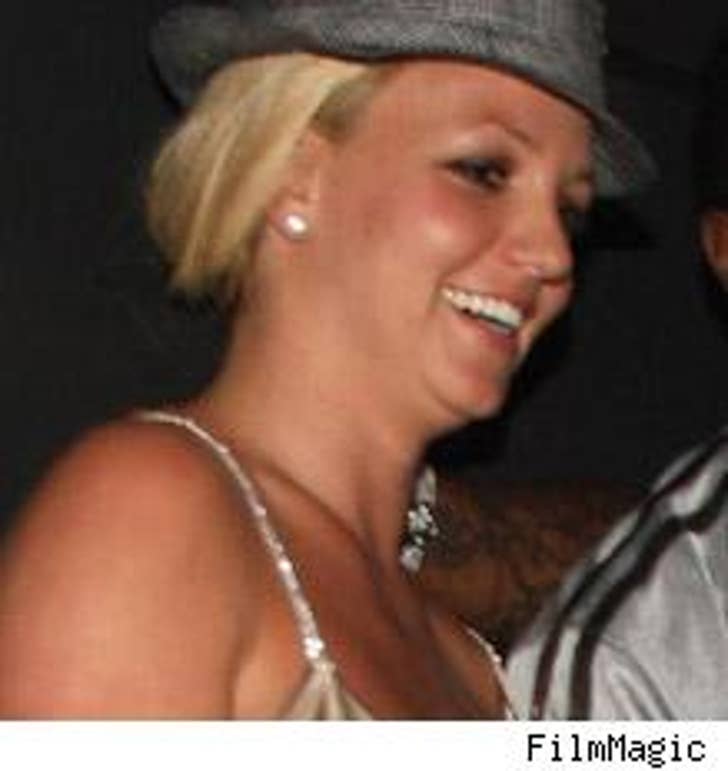 "American Idol" whipping boy Ryan Seacrest hosts the Emmys this Sunday, and says that he's more than willing to give fallen pop tart Britney Spears a chance at redemption on his broadcast.

Rumors around a possible Britastrophic Emmys appearance have been swirling all week, but while Britter's camp says that she's not planning on attending, Seacrest says he'll happily give her air time.

"I am willing to give up my monologue, song and interpretive dance for her apology," he told Us. 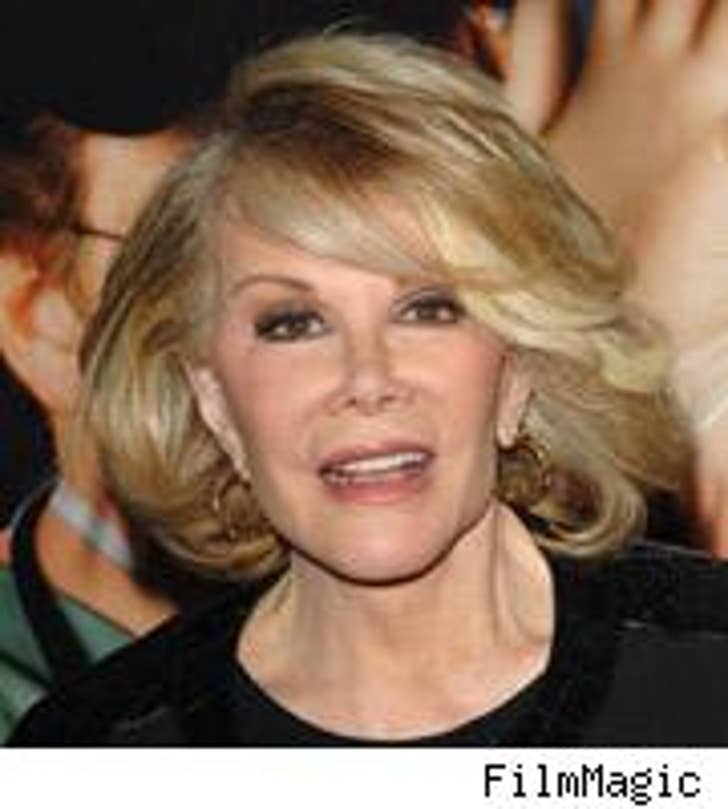 Can we talk? Plastic surgery diva Joan Rivers is miffed that she and daughter Melissa have been moved out of the limelight and online. After years of strutting the red carpet for E!, Rivers and Rivers will now liveblog the event at joanriversblog.com.

"How dare they! It's just mean and wrong. Are they out of their minds?" Rivers told Page Six of having the red carpet ripped out from under them. Carson Kressley and Guiliana Depandi will replace the mother/daughter duo.

It's not all bad, said Rivers. "They've set up my apartment like a war room. I have free rein. I can say, 'She looks like a slut.' I can say, 'I think he's gay,' or this one's nasty or terrific. It appeals to me." And anyway, says Joan, "The fun was when the celebrities dressed themselves and looked funny. Now they all look perfect and are being very careful with what they say."