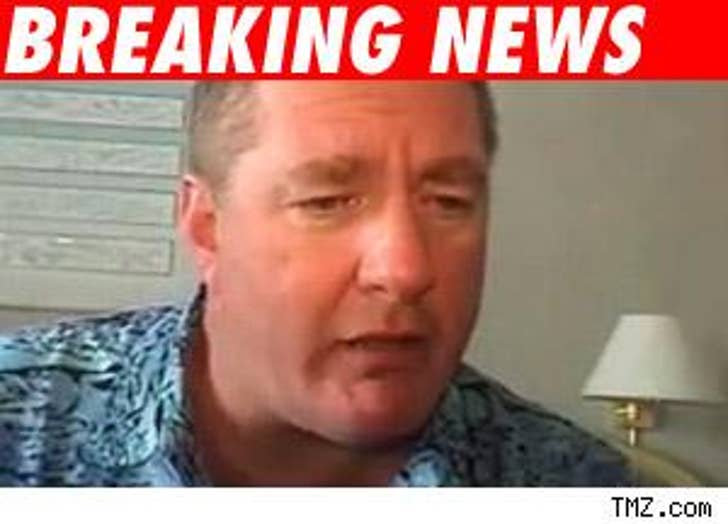 TMZ has learned that before Simpson was arrested, cops called one of the alleged victims to take his temp and test his cred.

We're told Detective Linda Wojcik called Alfred Beardsley yesterday and had a talk with him about his version of events. Beardsley previously told cops and TMZ that Simpson and his posse came into his hotel room, drew guns and took his memorabilia.

Beardsley will be a critical witness -- and apparently the cops felt he passed muster.