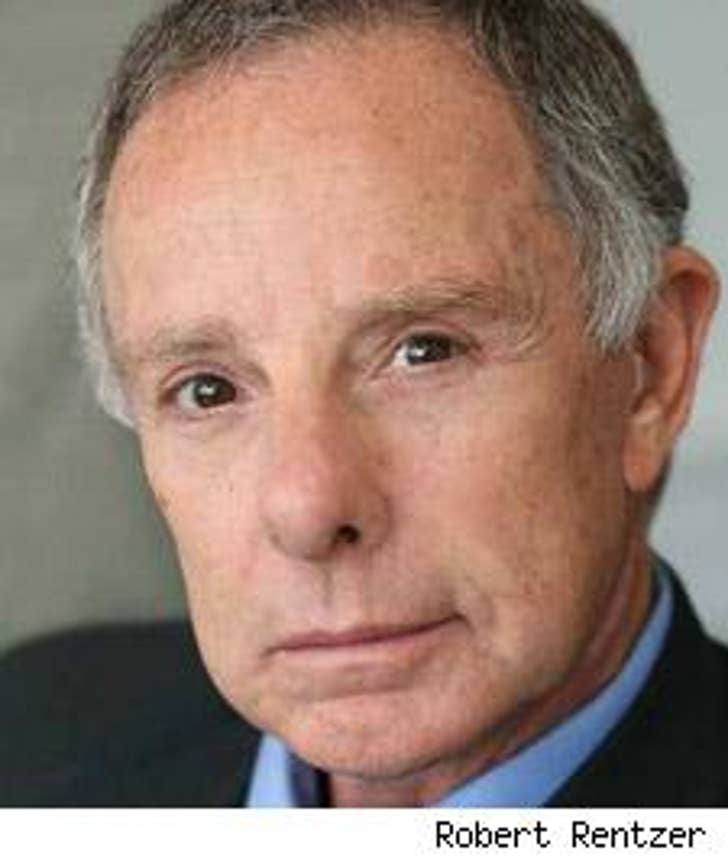 Robert Rentzer, the attorney for the man who was arrested in connection with O.J. Simpson's alleged armed robbery, was once the lawyer for a man who made outrageous claims during the O.J. Simpson murder trial.

In 1994, John Dunton was jailed for refusing to testify at the Al Cowlings Grand Jury investigation, after claiming on television that two men killed Nicole Simpson and Ron Goldman -- and that a private investigator who had been hired to follow Nicole witnessed the whole thing.

Although Dunton never officially named the P.I., there was a buzz that Dunton was saying that infamous dick Anthony Pellicano was the P.I.

Pellicano says he was actually subpoenaed but called the allegations "ridiculous," adding, "I think he made the whole thing up."