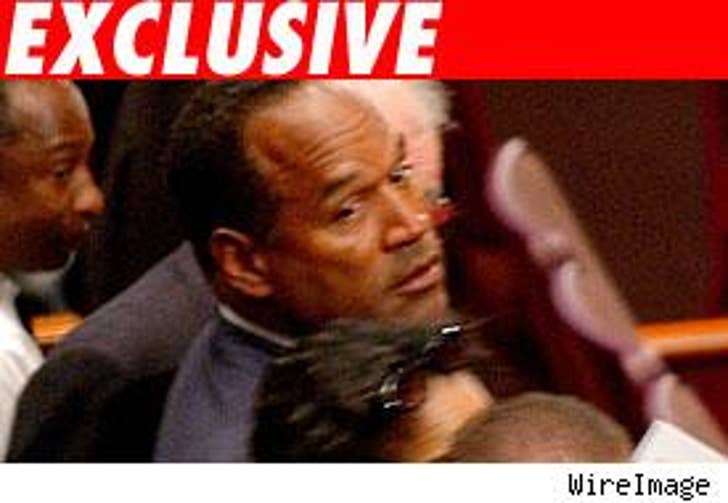 Sources tell TMZ the person who has been spearheading the investigation into O.J. Simpson is Linda Wojcik, a detective assigned to the robbery division of the Las Vegas Metropolitan PD.

TMZ just spoke with Walter Alexander, one of the men who was arrested in connection with the alleged robbery. He told us he's been friends with Simpson for years. He also said he posted bail and has already lawyered up.

As for why it's relevant that a female cop plays a prominent role; it's a smart idea -- given Simpson's past arguments that the "good ol' boys club" was out to get him.