They're perky, blonde and very, very tan, but the Olly Girls won't be winning any popularity contests outside L.A. nightclubs anytime soon.

TMZ caught the reality-TV stars outside Vice Thursday night, where a guy in their entourage got into a fight with another clubgoer who called him a "f**king f*g." The Ollies got into the screaming match, with one of them (it's hard to tell them apart) flipping the guy the bird as they drove off. This is real class, folks. 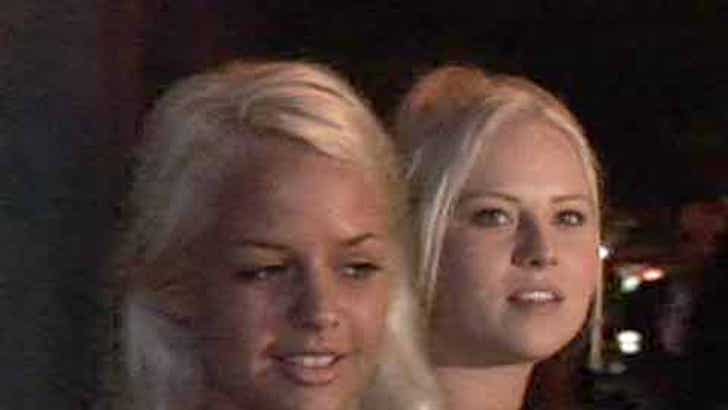 Also, outside of Hyde last night, two random girls started going off on the Ollies -- who were nowhere in sight. Calling them "dirty ass whores," after hitting on our hot cameraman, Schliz. 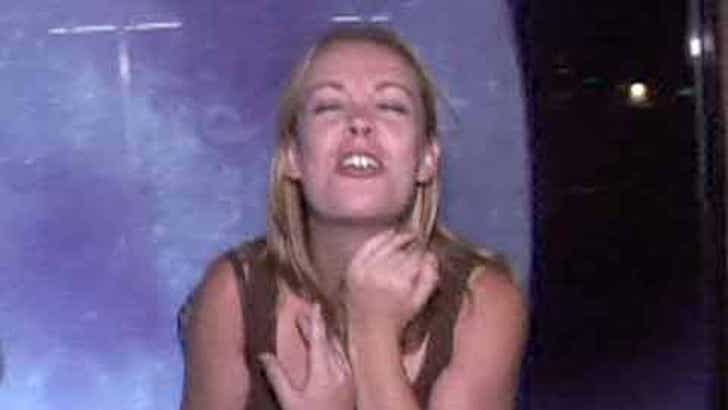