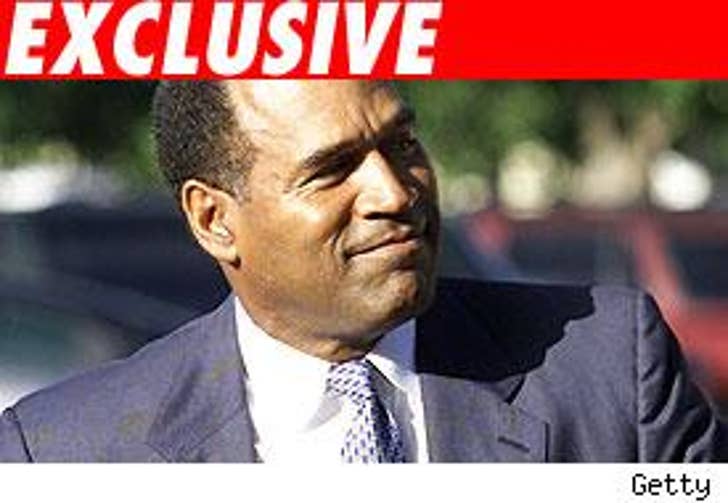 Sources say when O.J. Simpson was arrested in his hotel room, he was not the least bit surprised, completely cooperative and seemed he had been expecting them.

We're told when Las Vegas cops arrived, Simpson had been with a woman who was hanging by the pool. She came to the room after the arrest, but they wouldn't let her back in the room because it was sealed pending a search warrant.

Sources say Simpson made a crack that the Vegas cops were "much nicer" than LAPD. Ironically, one of the arresting officers is a former LAPD officer.