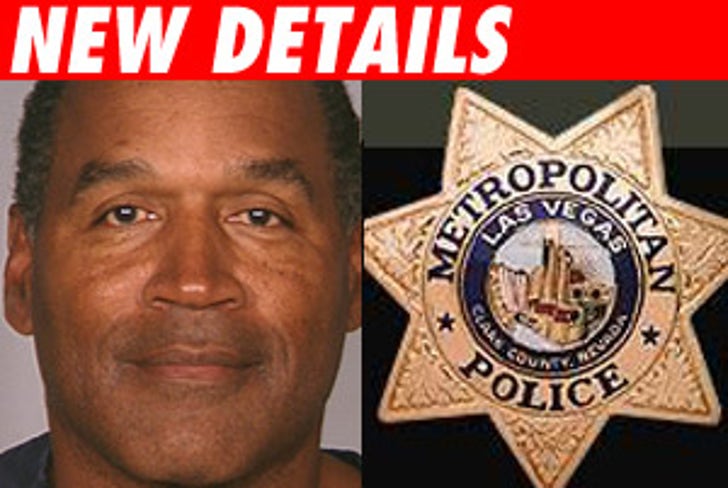 On Thursday, September 13, 2007 at approximately 8 p.m. the Las Vegas Metropolitan Police Department received a call of a robbery that had just occurred at 2411 W. Sahara Avenue.

Officers responded to that location and they were told that one of the suspects that was involved in the robbery was O. J. Simpson. Robbery Detectives responded to that location, and were informed by the victims that several individuals had come in contact with the victims and had taken sports memorabilia from the victims. According to the victims several firearms were used during the robbery. On Friday, September 14, 2007, detectives received an anonymous tip that a subject involved with the robbery would be at the airport. Detectives were able to confirm this information and on Saturday, September 15, 2007 , were able to contact an individual at the airport, who agreed to be interviewed. This person was identified as Walter Alexander, 46 years old of Mesa, AZ. 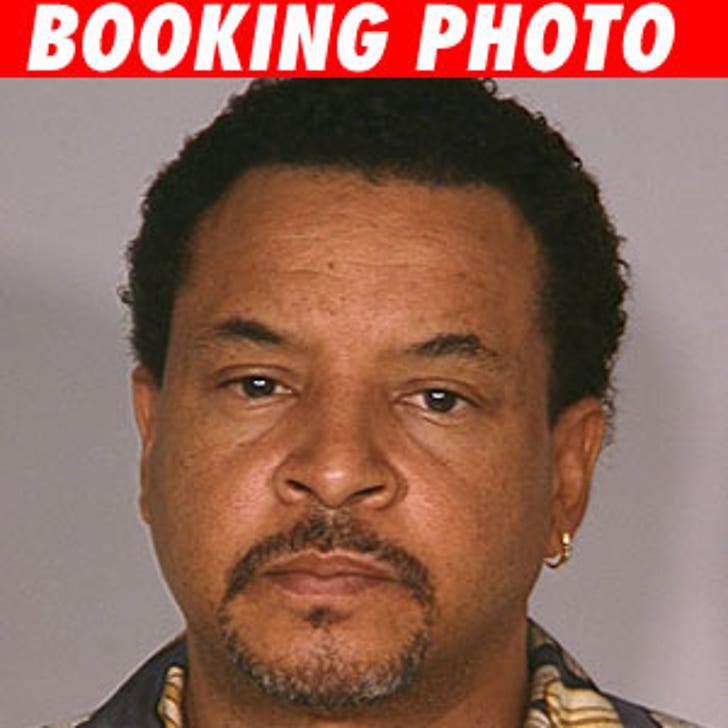 Walter Alexander was arrested for Conspiracy to Commit a Robbery, Robbery with Deadly Weapon (2 Counts), Assault with a Deadly Weapon (2 Counts) and Burglary with a Deadly Weapon. After interviewing Alexander, detectives obtained three search warrants. Detectives served those search warrants and recovered two firearms believed to be used in the commission of the armed robbery along with clothing and items reported stolen during the robbery. All of the information received was compiled and on Sunday, September 16, 2007 a decision was made that enough evidence was present to arrest Orenthal James Simpson. After consulting with the Clark County District Attorney, robbery detectives were sent to the hotel where Mr. Simpson was staying. At 11:05 a.m. Mr. Simpson was arrested and taken into custody without incident. He invoked his right to counsel and was transported to Metro's Robbery Section Office.