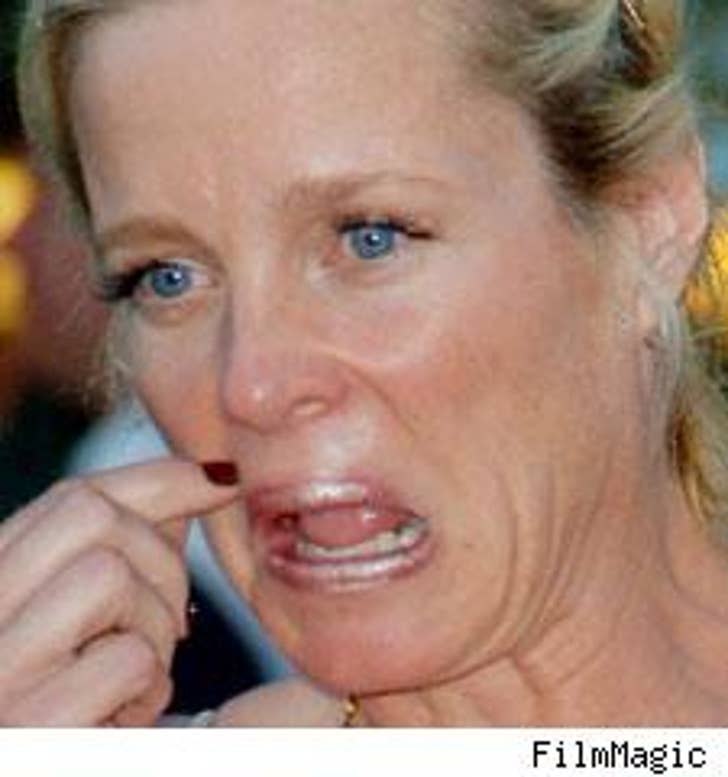 Jack Nicholson baby mama Rebecca Kelly was in court today and plead not guilty to felony DUI charges stemming from a car accident and subsequent arrest on August 26.

But the real kicker was the revelation that Kelly blew a .31 on her Breathalyzer test. To put that in context, anything above a .30 could be fatal. Yikes!

The other driver in the August 26 accident suffered broken ribs, and Kelly's husband suffered a broken arm. He was with Kelly in court today, wearing a brace on said arm.

Kelly is due back in court on October 4.