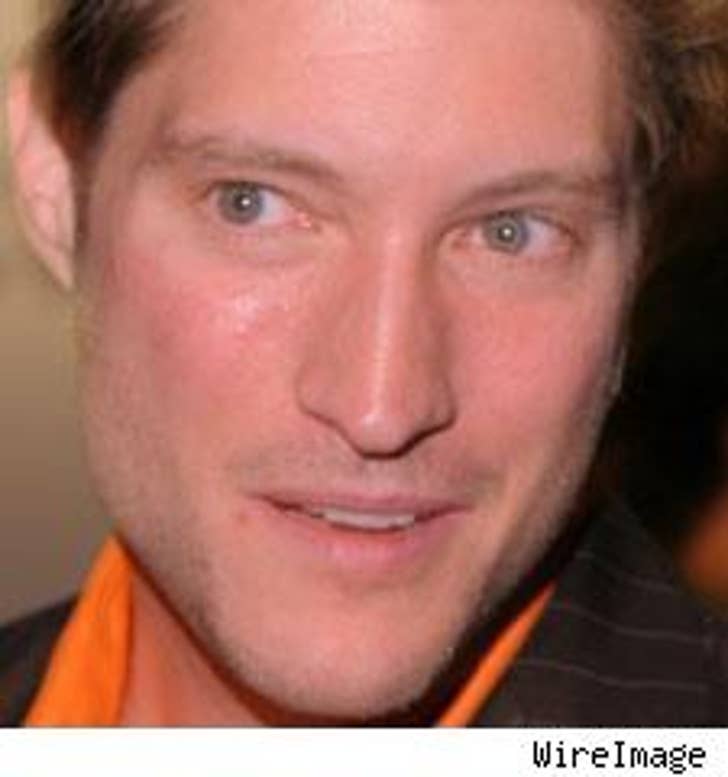 Kanan was not in court today, instead pleading through his attorney. He is charged with misdemeanor counts of driving under the influence of alcohol and/or drugs, and driving with a blood-alcohol level of .08 percent or higher.

He is due back in court on October 22.