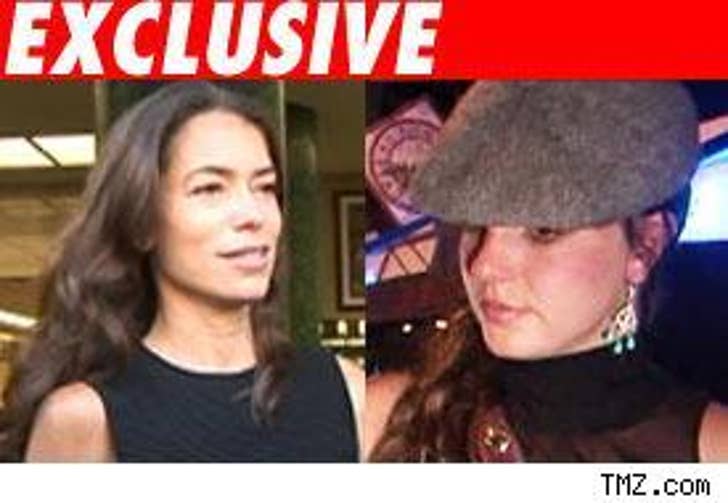 TMZ has learned Britney Spears is losing her lawyer.

At a hearing in the ongoing Britney Spears/K-Fed custody war that is just about to start, disso-queen Laura Wasser will submit legal papers formally withdrawing as the singer's attorney. Sources say Spears' new lawyer will be high-profile attorney, Marci Levine.

The word we hear is that Britney was a problem client because she just didn't listen to and follow the advice Wasser gave so Spears could maintain custody and end the war.

In spite of Spears' erratic behavior and stint in rehab, Wasser was able to hammer out a 50/50 custody split with K-Fed -- a small miracle. Now Federline wants 70/30 custody. It ain't Wasser's problemo no more!

UPDATE: TMZ has learned that celebrity attorney Mel Goldsman will handle Britney's case along with Marci Levine. Levine didn't appear in court today due to illness.