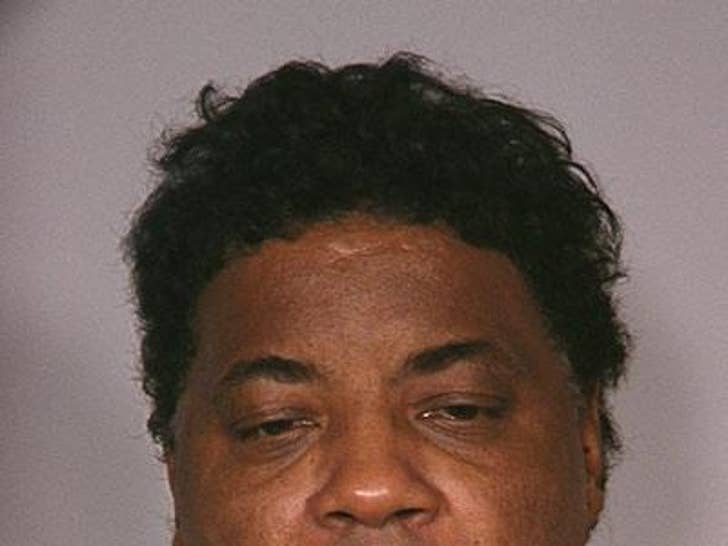 Las Vegas Metro Police released the mugshot today of Clarence Stewart, who turned himself in to authorities yesterday. 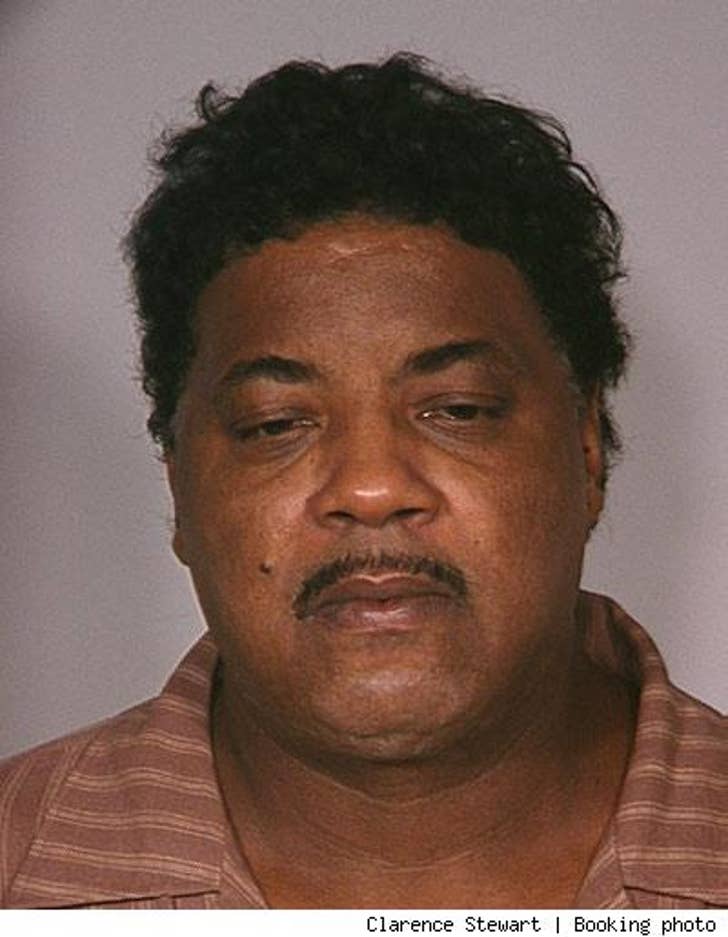 Stewart, 53, is accused of being one of the gun-toting men in Simpson's group that allegedly broke into a Vegas hotel room and stole a bunch of sports memorabilia last Thursday.

Cops say Stewart has turned over some of the missing goods, including autographed footballs.