National monument Eartha Kitt, 80, stopped by Diddy's new "Unforgivable Woman" perfume launch party last night in Manhattan -- and was clearly the coolest Catwoman there. She even sang a Kitty ditty as she stepped from her car! 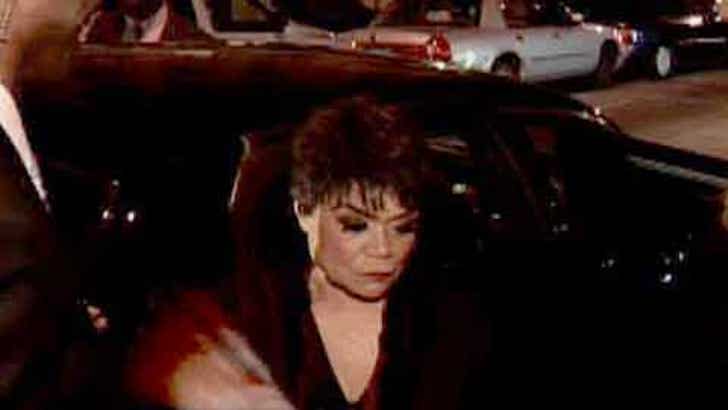 Kitt joined a litter of celebs including Beyonce and Aretha Franklin -- and was as outspoken as ever. Forty years ago, Eartha made waves when she spoke out against the Vietnam war -- while at the White House.

Now, it's meow time as she analyzes what might go on in the mind of O.J. Simpson.