Spears slayin' Sarah Silverman was spotted at Robertson Plaza, where she told our photog that she expected Brit-Brit's VMA performance to be amazing. It was, just in a different way. 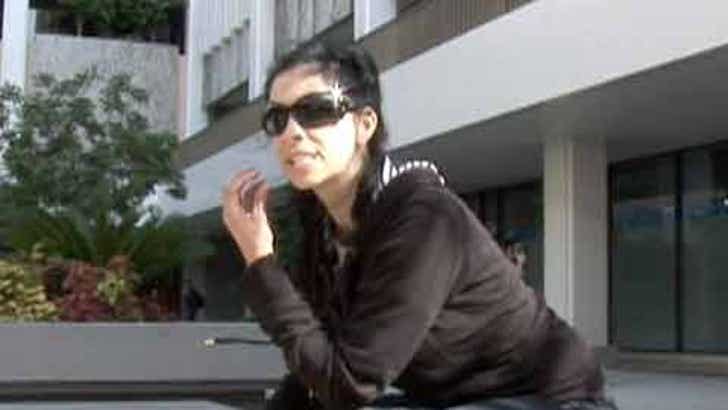 In NY: Songstress Gloria Estefan catered to her fans, P. Diddy was dressed to impress at the launch of his Unforgivable fragrance, while Usher busted a 'tude and, Beyonce sported a new 'do.

All this and more in today's Blue Plate Special edition of Star Catcher!