TMZ filmed "Big Brother" contestant Zach getting denied from Hyde last Thursday night, but it turns out that may not have been the whole story. 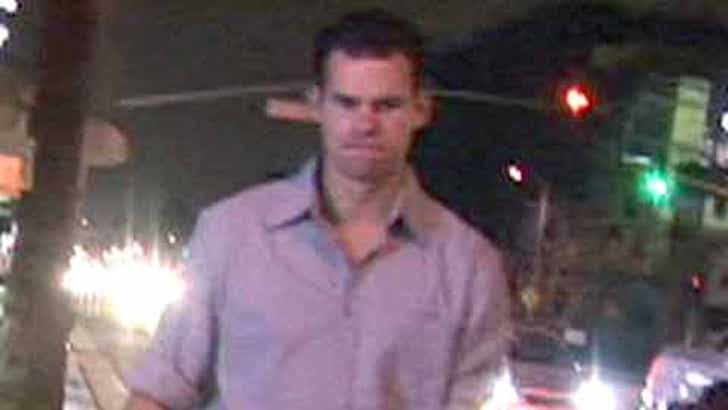 A friend who was with Zach that night tells TMZ he got into Hyde with no problem -- but the bouncer had a problem with his friends, saying they were "inappropriately dressed." When Zach saw how his friends were being treated, that's when things escalated to the point where expletives were exchanged.

Defending your friends and sacrificing a night out at a hot Hollywood hotspot? You won't get evicted from the TMZ house for that.