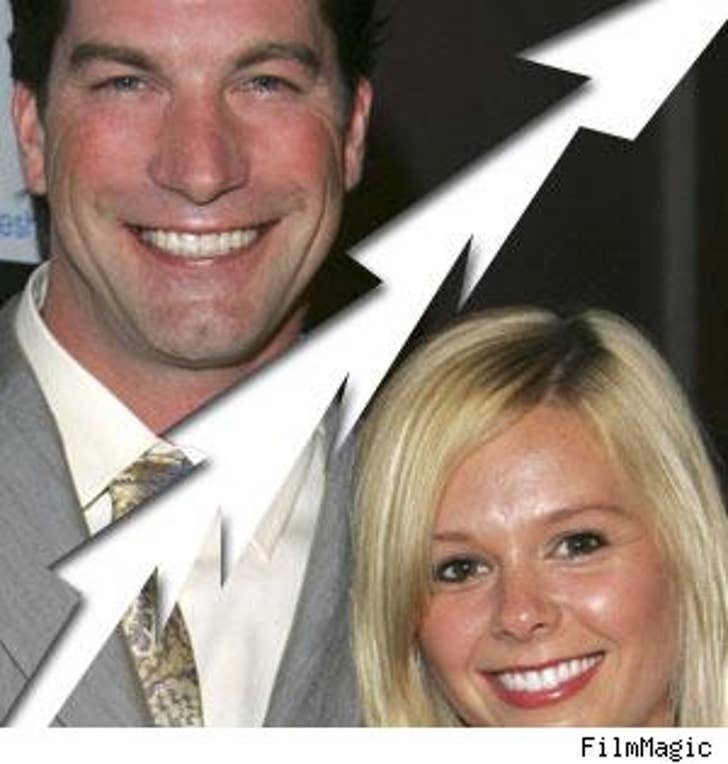 Curses! There's another "Bachelor" breakup! In Touch is reporting Charlie O'Connell (brother of Mr. Romijn, Jerry) and his nurse-lady, Sarah Brice, have hit Splitsville after two years together. A lifetime in reality TV show hookup years!

"We split a few months ago -- it was a clean breakup, nothing out of control," Sarah told the mag. "I definitely thought I'd spend the rest of my life with him -- I think we both did -- but there were some things between us that we couldn't resolve." Maybe the fact that they met on a TV show?!

Sarah says she's still "best friends" with the Charlie, who "starred" in "Dude, Where's My Car?" and added, "We still love each other a lot."

And in case you were wondering who'll get the couple's dog, Lucy, sleep tight. Sarah's keeping her.

Check out another "Bachelor" hunk in the handy gallery below!