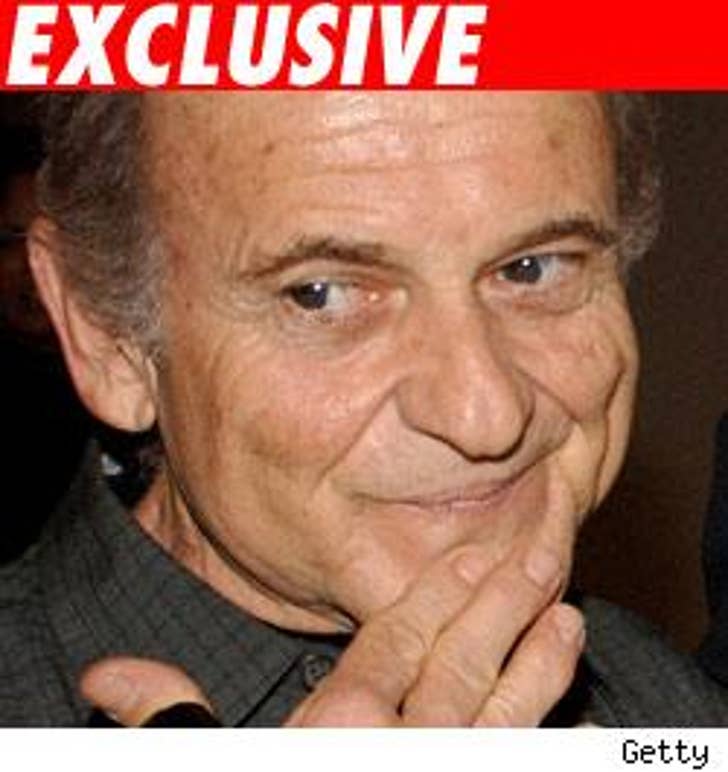 In the lawsuit, filed yesterday in Los Angeles County Superior Court, Perry claims he was hired by Pesci "to perform private investigative, bodyguard, security and property surveillance services." Perry says he was hired by the actor to investigate attempted murder allegations against Pesci and his ex-wife.

According to the suit, "Pesci regularly maintained both the innocence of his ex-wife as well as his own non-involvement in the alleged attempted murder."

Pesci's ex, Claudio "Marti" Haro, was arrested in 2005 on attempted murder charges after her stuntman husband was gunned down on his doorstep -- but survived the shooting. Haro was charged with hiring a hitman to carry out the crime and is currently still in jail.

Perry says that through 2005 and 2006 he "performed the services as requested" -- services totaling $103,000 -- and was told by Pesci he would be paid. Perry says he was never paid. Perry claims all the defendants "knew Perry would never be paid" and alleges that the defendants, including Pesci, had ulterior motives for hiring him.

A rep for Pesci could not be reached for comment.