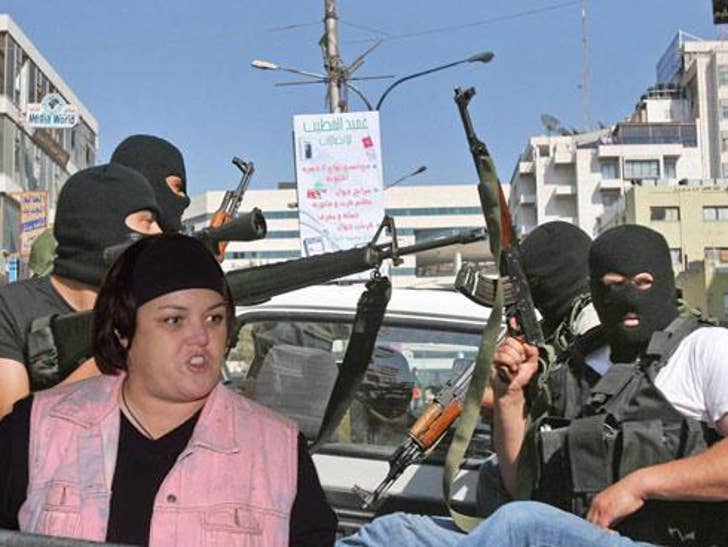 Rosie O'Donnell infamously urged Americans not to fear the terrorists on "The View," no, not Barbara and Elisabeth -- the "real" terrorists! Now they want to return the favor by inviting Ro to the Middle East -- to chill. Jumpin' Jihadi, that's nuts! 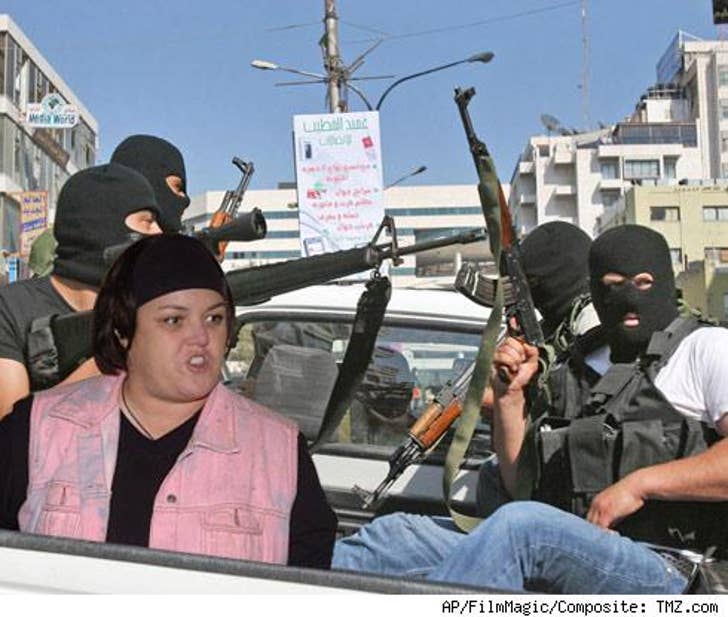 "We welcome Rosie O'Donnell to stay among us and to get to know the truth from being here," says one Ala Senakreh, the West Bank Chief of the Al Aqsa Martyrs Brigades terrorist organization, to journalist Aaron Klein, author of "Schmoozing with Terrorists." Aqsa is a Palestinian wackjob outfit that claims to have killed hundreds of Israelis in multiple suicide bombings since 2000.

Ro, of course, made serious waves when she told Elisabeth Hasselbeck and the "View" audience that people shouldn't "fear the terrorists" because they're "mothers and fathers," and has pushed the conspiracy theory that the collapse of WTC 7 was engineered by the government. "When it comes from persons like Rosie, who you say is respected, it takes a more serious significance. I guess she knows what she is saying," says Senakreh.

Yes, we asked Donald Trump for comment, but so far, he hasn't taken this live grenade. And Rosie's rep had a terse response: "Absurd."