Legend Tony Bennett was in New York yesterday for an appearance on "Regis and Kelly," and signed an autograph for a fan -- on an AARP magazine! 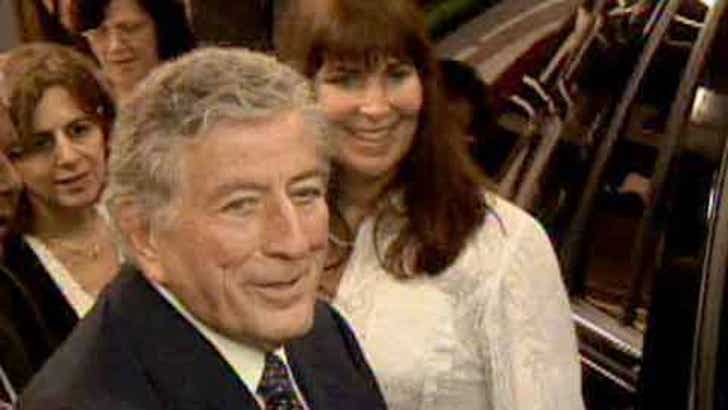 It never gets old for the Jurassic 81-year-old newlywed crooner, who saw combat in WWII, got his big break when he was discovered by Bob Hope, and had his first hit single in 1951 with "Because of You."

With over 100 albums, Tony's now on a promo tour for his latest, "Duets: An American Classic."