Britney's everywhere lately -- so much so that her fans are seeing her face on other stars! 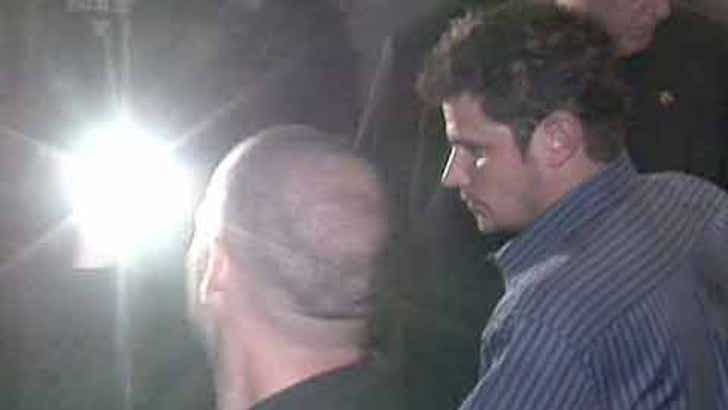 The hot (tub) couple, Nick Lachey and Vanessa Minnillo were seen leaving club Opera last night, being assisted to their awaiting SUV by bodyguards and security, when a loud and crazy fan yelled, "Oh my GOD, it's Britney!" Two seconds later, the ka-razy girl thought a little more and yelled, "Britney, go home!"

The fan didn't get close enough to see that it was actually Nick and Vanessa! The loop-d-loop must have decided that rather than actually look at who she was yelling at, she'd just rather have Britney at home with her boo-boos!