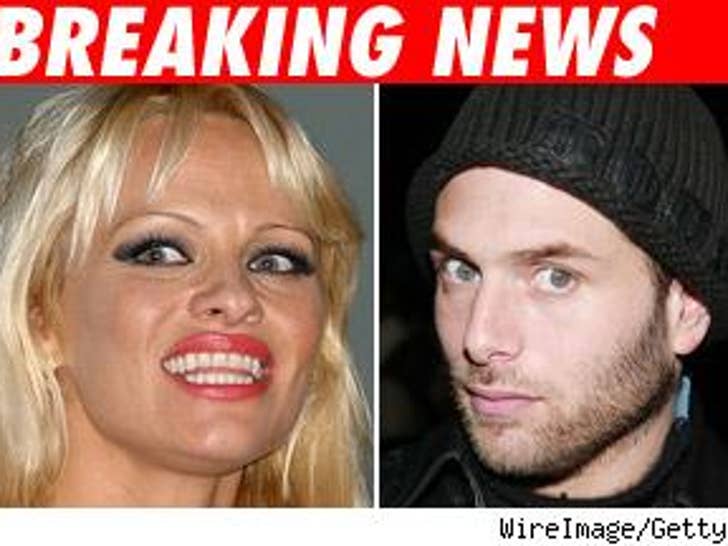 Former "Baywatch" beauty Pamela Anderson and beau Rick Salomon applied for a marriage license yesterday, according to KVBC in Las Vegas. Here we go down the aisle again! 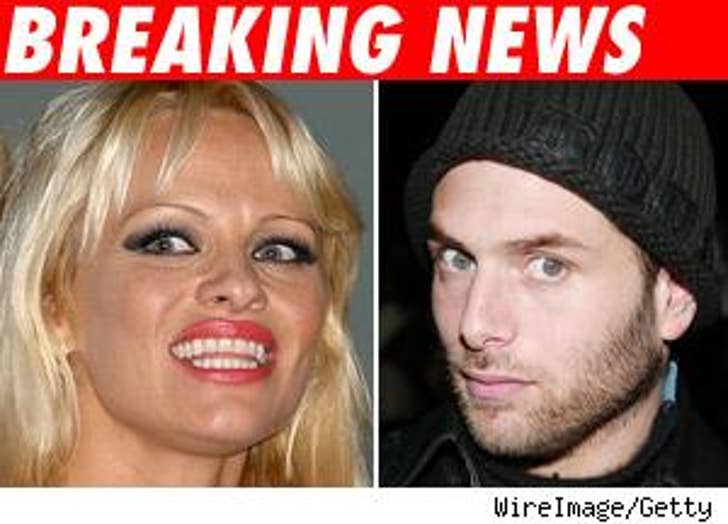 Sources tell TMZ that the couple could wed as early as today at the infamous "Little White Wedding Chapel." Earlier this month, Anderson, 40, told talk show host Ellen DeGeneres that she was engaged. Salomon, 38, is best known for producing and co-starring in Paris Hilton's sex tape "One Night In Paris," and was previously married to "90210" actress and "Charmed" vixen Shannen Doherty. Miss Anderson is a mother of two and was most recently married to Kid Rock ... for three months.

TMZ has obtained the marriage license, and according to the document, it will be the third marriage for both. Click here to view.