The Ivy had to rewrite its record books on Friday night as Duane "The Dog" Chapman broke the record for the longest mullet ever seen in the history of the trendy eatery. 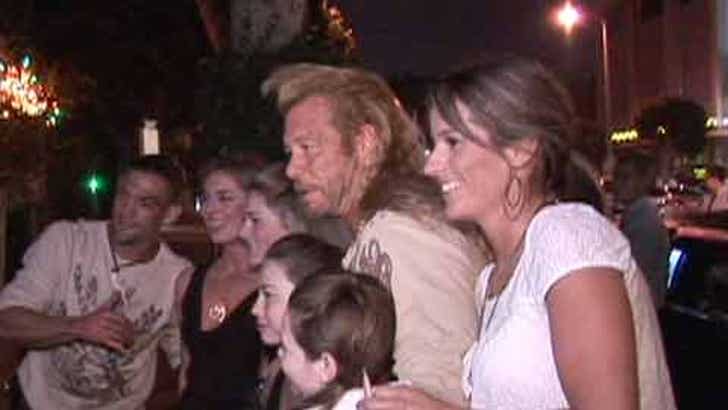 The Dog, with his legal problems mostly behind him, posed for several pictures outside the restaurant, before jetting off in his limo.

Does a place as trendy as the Ivy give doggy bags?