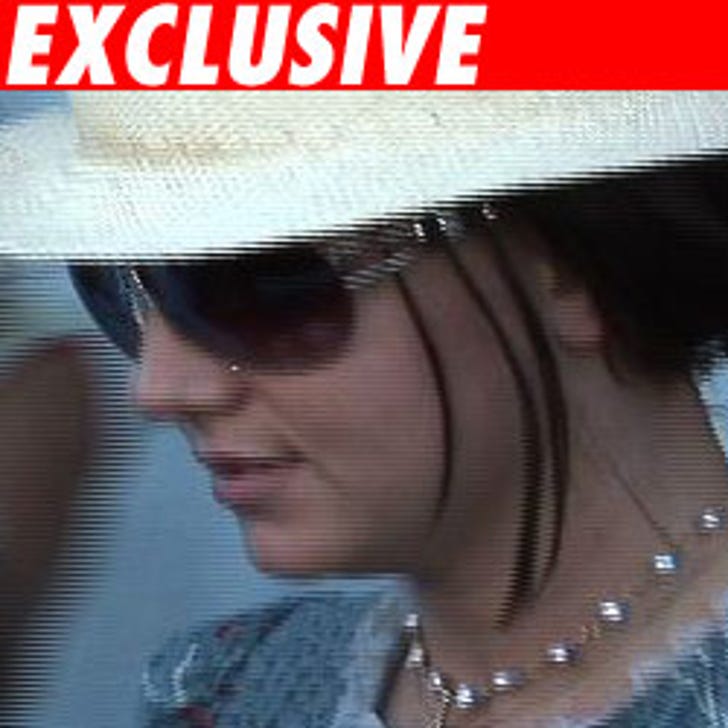 TMZ knows exactly why Britney lost custody -- she ignored the Commissioner at every turn.

Rewind to last month. L.A. County Commissioner Scott Gordon ordered Spears to do a number of things in order to maintain 50/50 custody.

Spears was ordered to meet with a drug counselor -- she didn't do it.

Spears was ordered to submit to drug testing -- she didn't do it.

Spears was ordered to enroll in parenting classes -- didn't do it.

Spears was also required to sign the judge's order -- again, she didn't.

And last Friday, Commissioner Gordon prohibited both Spears and K-Fed from driving the children unless they had a valid California driver's license. Gordon was pissed today when TMZ posted video of Spears cavalierly driving her kids around Malibu.

In short, Spears did everything wrong ... by doing nothing.