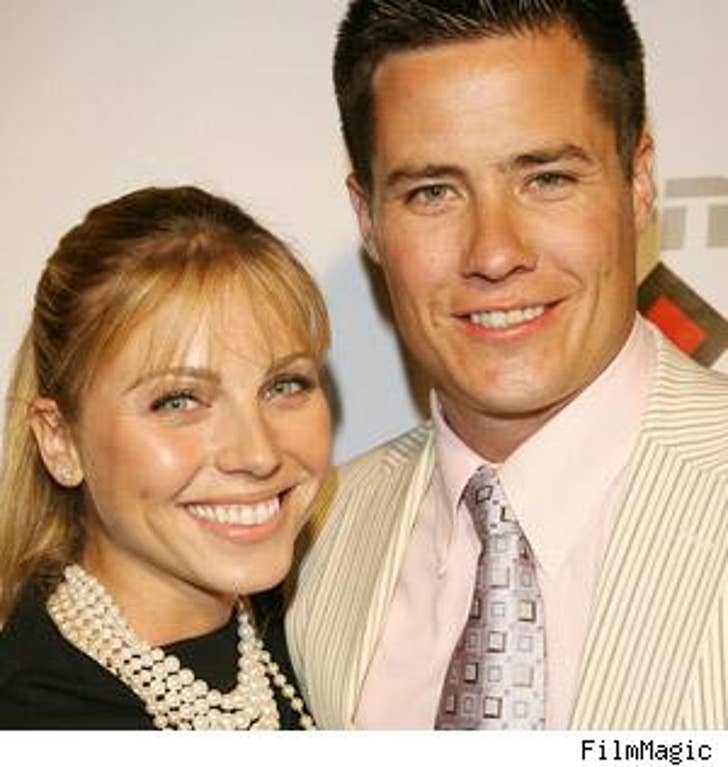 Having failed at finding romance on TV, former "Bachelor" Andrew Firestone is engaged for a second time. Cue the rose ceremony!

Firestone's dad told the AP his son is set to get hitched to model-actress Ivana Bozilovic. You might remember her from an uncredited appearance as Female Rock Climber in "Charlie's Angels." According to her official site, she's also fluent in Serbo-Croatian.

No plans for televising the spring wedding have been made ... yet.