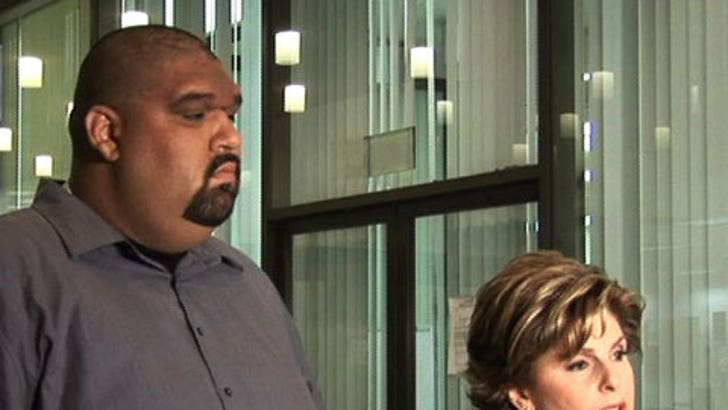 The two won't comment on the meeting until after it happens -- allowing more time for media outlets to get there and cover it.

UPDATE: The two filed a child abuse referral against Britney. After the meeting, Allred addressed the media as promised, saying "It is our belief that the agency will conduct an investigation to the best of it's ability."