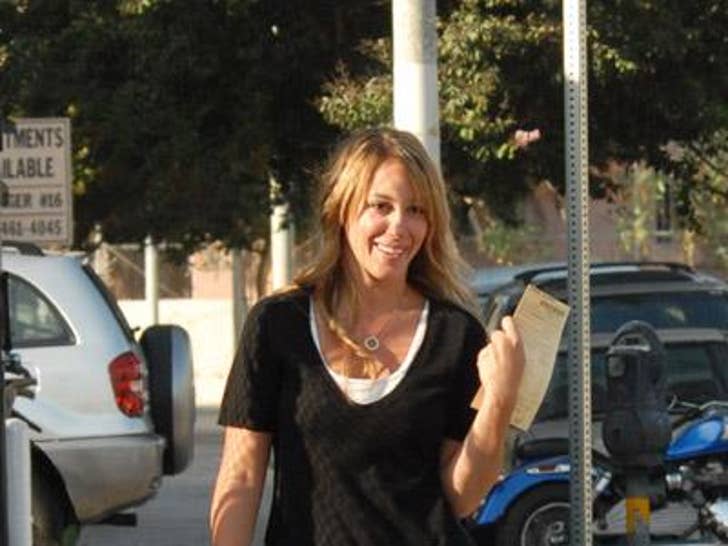 Wholesome hottie Haylie Duff pulled a Britney-lite this weekend while on a casting call for a movie role in Hollywood. The elder Duff parked in a no parking zone, but still fed the meter. An hour later, a traffic cop pulled up and wrote a citation. 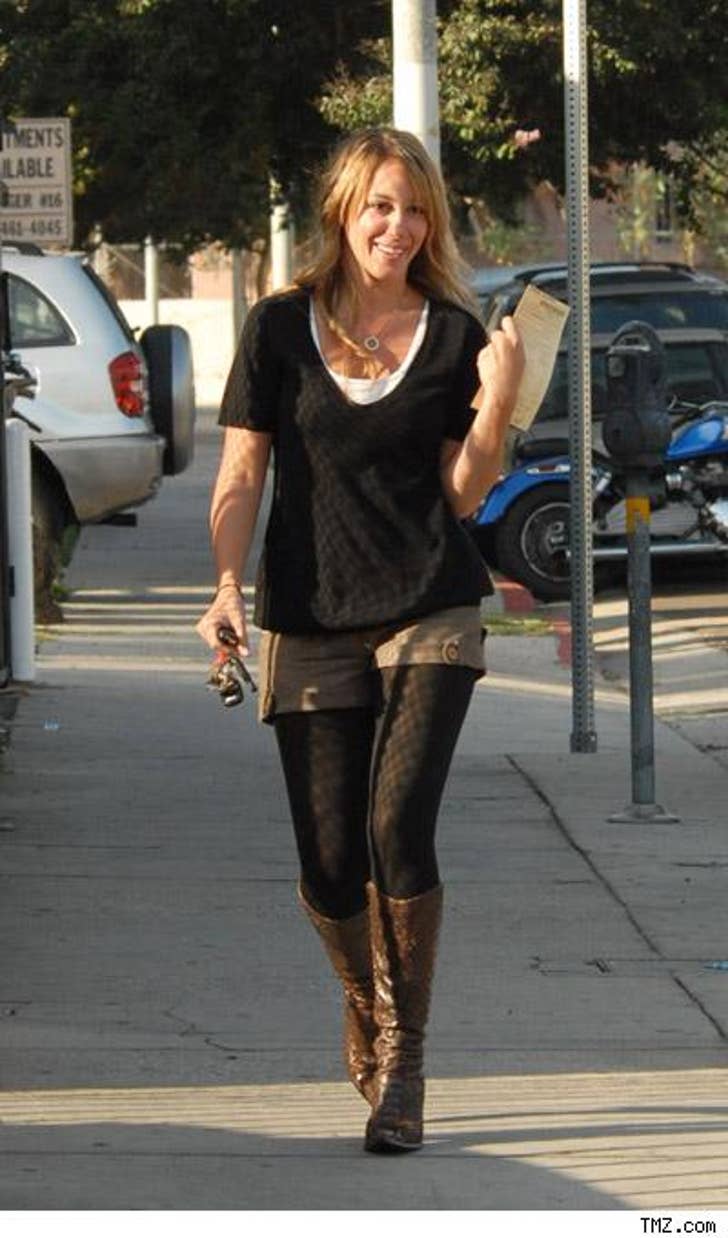 Minutes later, the Duffster ran out to tend to her illegally parked car, but it was too late -- the ticket was already issued. Ever the good girl, Haylie didn't argue, and instead moved her car, and ran back into the building.