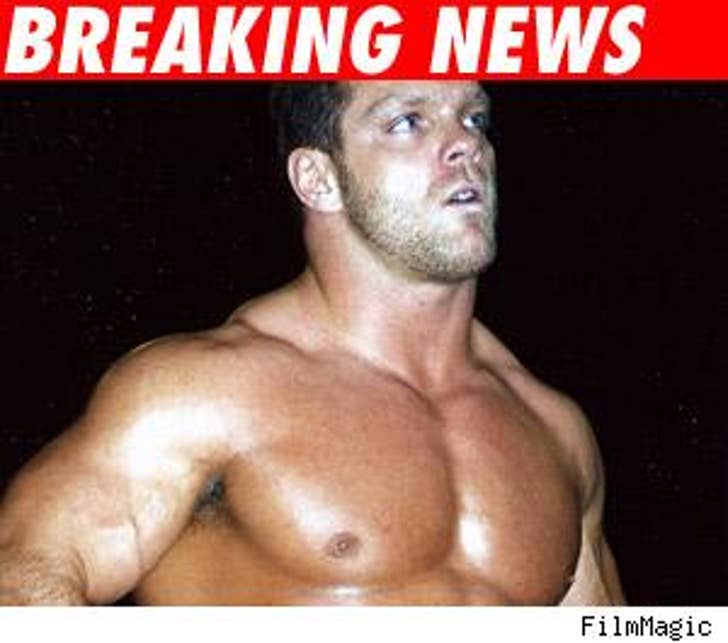 The revelation comes to light as new court papers have been filed in the criminal case against Benoit's personal physician, Dr. Phil Astin. The Feds have charged Astin with overprescribing medication to two other patients, and are expected to file more charges against him.

The AP reports Benoit had roughly ten times the normal level of testosterone in his system when he died.

Cops say Benoit strangled his wife Nancy and 7-year-old son, then hanged himself last June in their Atlanta home. One theory suspects so-called "roid rage" as a reason for the killings.