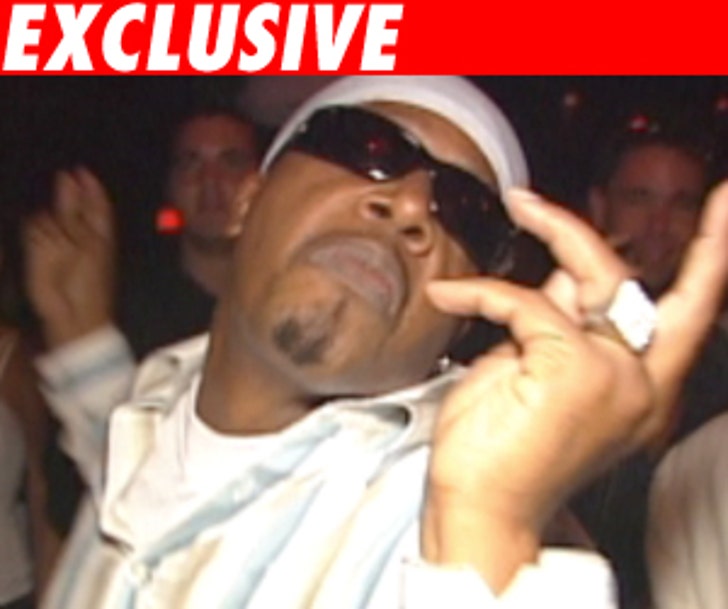 Rumors have been rampant over the Internet that MC Hammer recently died. Hammer's time?

TMZ has learned that Hammer, aka Stanley Burrell, is very much alive. His rep tells us that someone else with the name of Stanley Burrell died recently, and people have been confusing the two.

We're told Hammer is bringing his career back from the grave by starting up a new website called DanceJam. People can upload videos of themselves dancing, and hammer will critique them and rate your moves.