"Grey's Anatomy" doc T.R. Knight is so GLAAD he came out of the closet, he's taped a PSA in honor of National Coming Out Day. Isaiah Washington be damned! 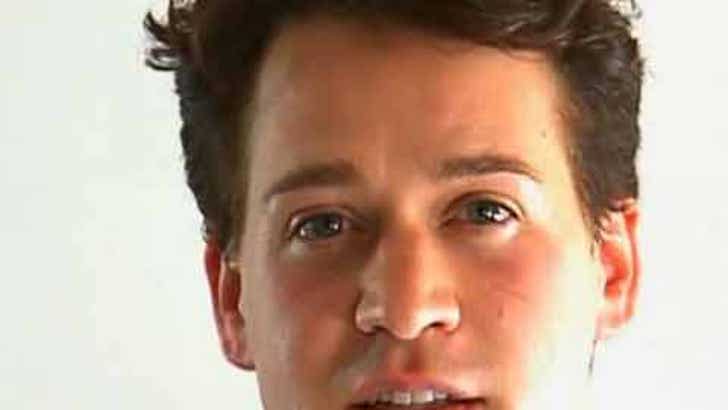 National Coming Out Day is observed every October 11, and this year marks the one-year anniversary of Knight's public disclosure in People Magazine.

The PSA is part of GLAAD's "Be an Ally & a Friend" campaign, which encourages people to be allies to gay, lesbian, bisexual and transgendered people. Don't hate!

Knight, Neil Patrick Harris and Lance Bass are just three Hollywood stars who have chosen to live openly and honestly by publicly coming out of the closet in the last year. What are the rest of you waiting for?!