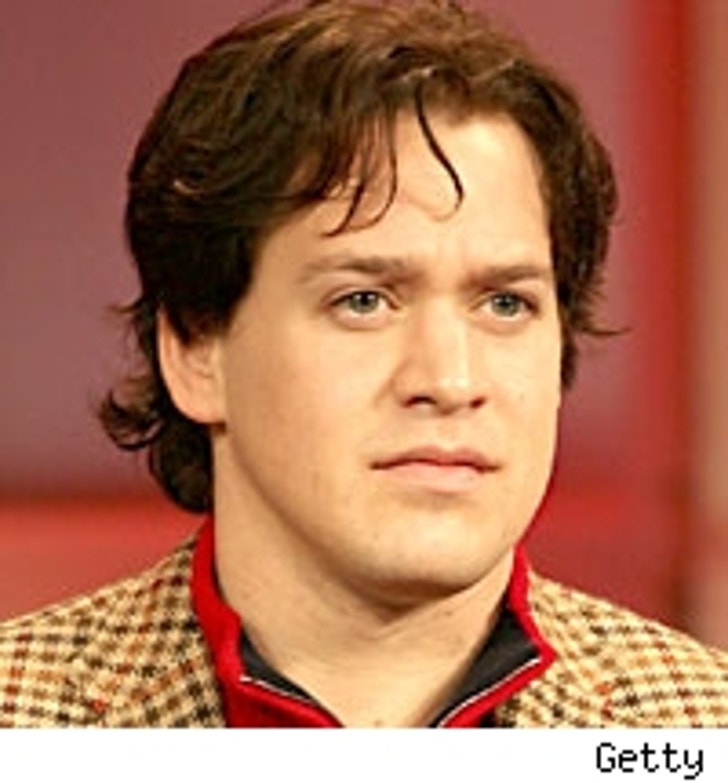 "Grey's Anatomy" star T.R. Knight told PEOPLE exclusively that he is gay. But was this coming out of his own free will, or as a result of the much-hyped fight between "Grey's" stars Isaiah Washington and Patrick Dempsey?

PEOPLE released a statement from Knight today that said, "While I prefer to keep my personal life private, I hope the fact that I'm gay isn't the most interesting part of me."

But the National Enquirer may have tipped us off to the story when they reported that during the fight between Washington and Dempsey, Washington yelled, "I'm not your little faggot like (name deleted)."

The Enquirer said they withheld the name of the co-star Washington mentioned "because of the extreme nature of the slur."

Calls to Washington's reps were not immediately returned. 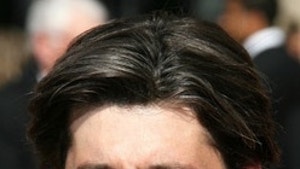 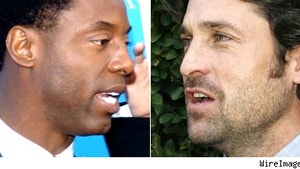 McDreamy Feud: Behind the Scenes