Orlando Bloom slammed into the back of a man's parked Porsche Cayenne -- but the man doesn't seem to care. 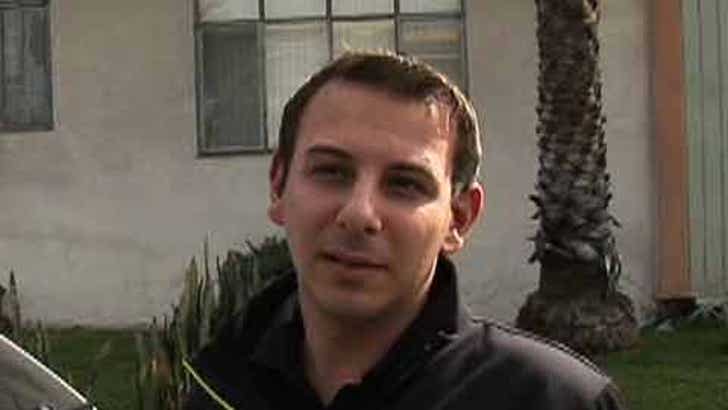 TMZ tracked down the guy whose car Orlando hit, and while he said he was a little upset his ride had been smashed by one of the "Pirates of the Caribbean," he didn't seem too worried about it -- telling TMZ, "It's just a car."

Since when has a Porsche been "just a car?!"