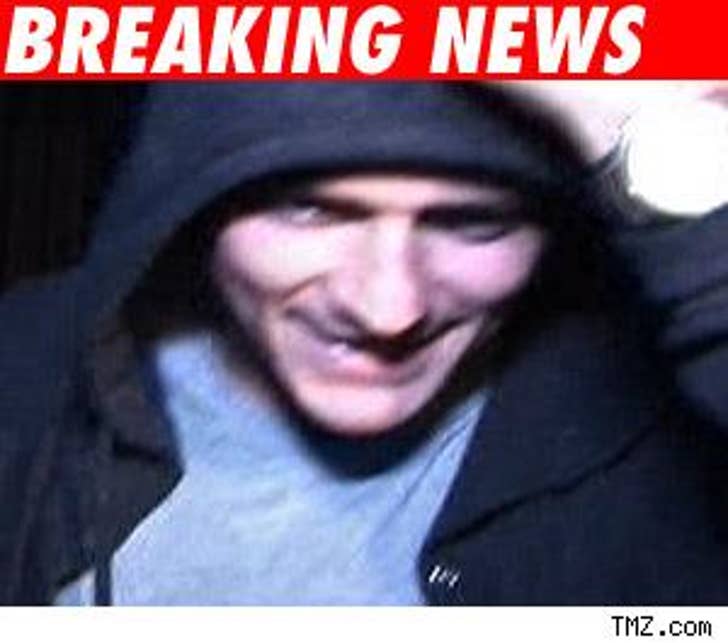 "Orlando Bloom, who was in a minor car collision late last night, is grateful that no one was seriously injured. Bloom called for help immediately following the incident. He spent last night at the hospital to be with his childhood friend who sustained a minor neck injury. He is thankful that emergency services arrived so quickly and that the ER staff at Cedars Sinai took such good care of his friend."

The rep did not say why Bloom tried to flee the scene.