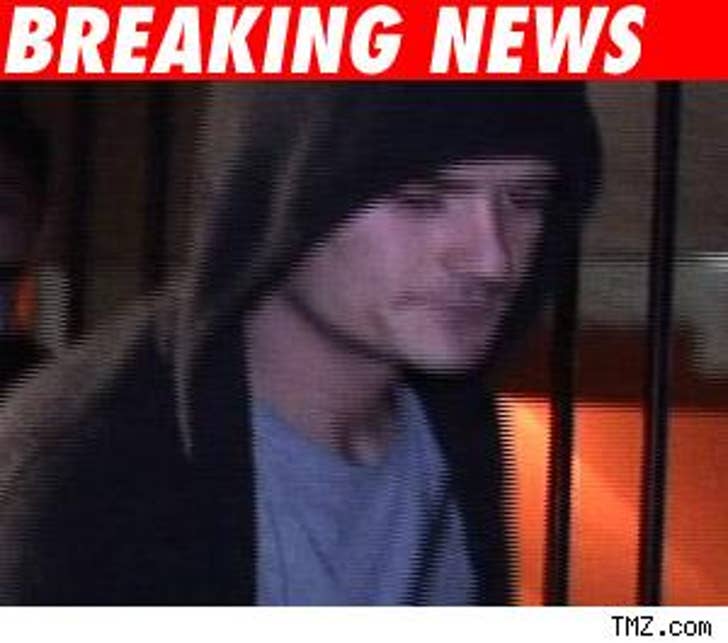 UPDATE: LAPD tells us that one of Bloom's passengers suffered a fractured neck and the other was cut by her seat belt.

In video taken immediately following this morning's accident and shown on X17Online, Bloom can be seen walking away from the scene, leaving two women -- one injured and bleeding -- in his smashed-up ride. Nice guy!

After walking down the block, the paparazzi repeatedly advise Bloom to go back to the accident scene and "deal with it," saying that if he leaves, it could be a hit and run. That's major trouble! Bloom thinks twice, turns around and walks back to the car.