Guitarist Dave Navarro and a pornucopia of adult film stars attended the release party for the skin flick "Broken" -- directed by Dave -- and he told a TMZ camera his favorite part about the sexperience -- the editing! 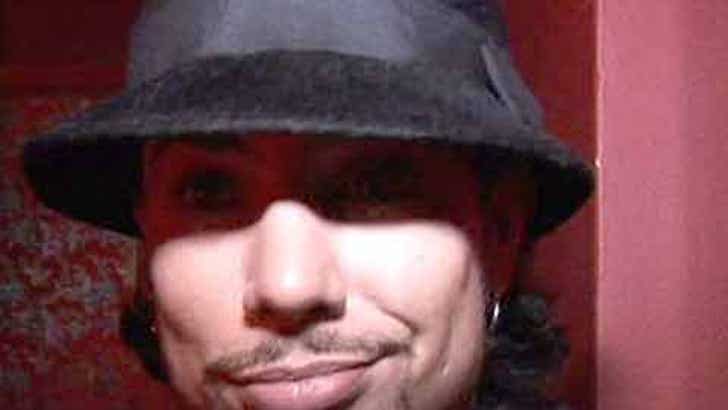 Dave opened up about busting his directorial cherry, explaining that he just let the actors do what er, came naturally, while he just stared at the monitors ... monitors being tiny TV screens.