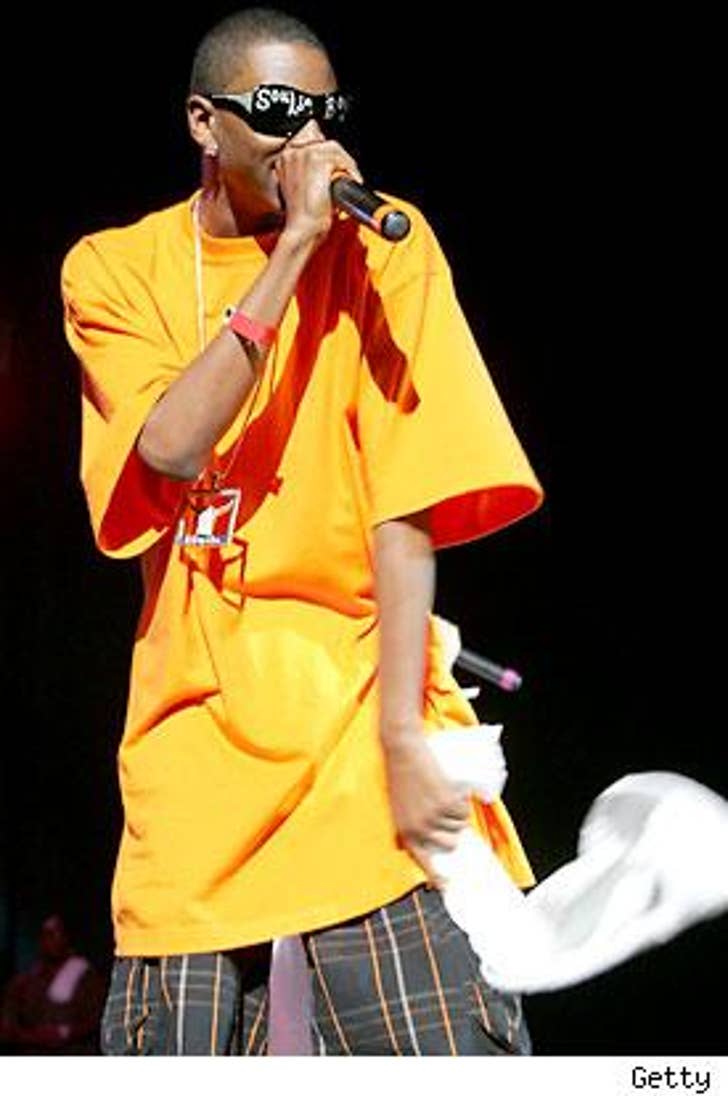 "Crank That (Soulja Boy)" by Soulja Boy (left) is the number one song on the Billboard Hot 100 this week. If that name sounds familiar, it should.

Souljah Boy (notice the "h" at the end) was part of the group Mo Thugs during the 1990s. He claims that he has utilized that name for nearly 12 years and says he was "stunned" when DeAndre Way (Soulja Boy's real name), Interscope and Collipark decided to "infringe and misappropriate his name."

Thus far, Souljah Boy's lawyers say they are in the process of contacting all the appropriate parties and they hope to put the matter behind them quickly.

Soulja Boy's rep tells TMZ that they have not been contacted thus far, but also pointed out that technically Soulja Boy's full artist name is Soulja Boy Tell 'Em. Because that makes it soooo much less confusing.

When rappers fight over stage names, the only real loser is spelling. Soldier on!