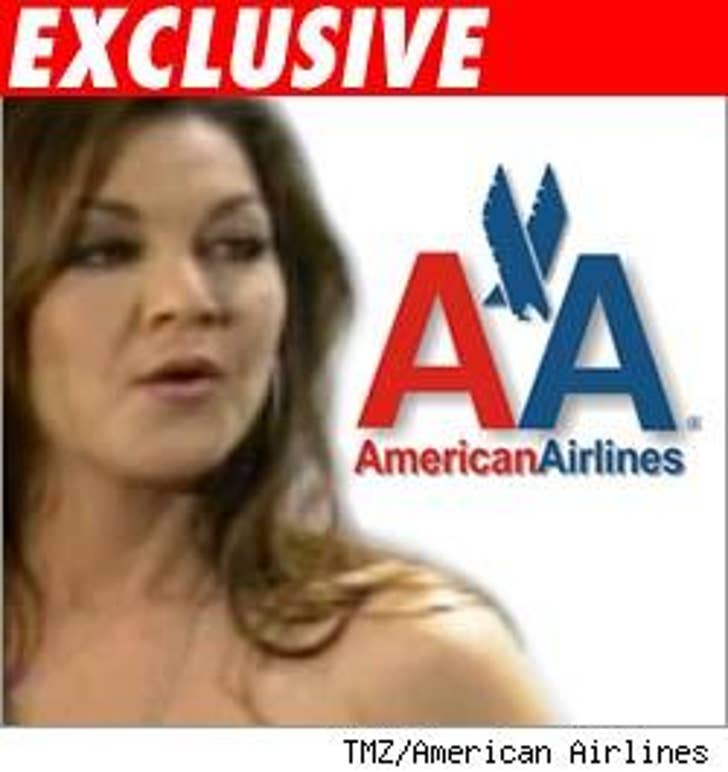 Country singer Gretchen Wilson behaved so badly on a recent flight to Los Angeles, American Airlines was forced to issue an in-flight citation and write up what the airline calls a "disturbance report." Redneck woman!

TMZ has learned that Wilson, who was traveling -- in coach!-- from Nashville to L.A. on Wednesday evening, became "belligerent, and verbally abusive" to staff when they asked her to put her dog back in its carrier case. Sources on the flight tell TMZ that a flight attendant attempted to discuss the situation in the back, but Gretchen responded with a pissed off "F**k you!"

Sources also tell us her group was drinking on board, and those privileges were also taken away. All jacked up indeed.

Guess the flight attendants were not here for the party.

A rep for Wilson was not immediately available for comment.