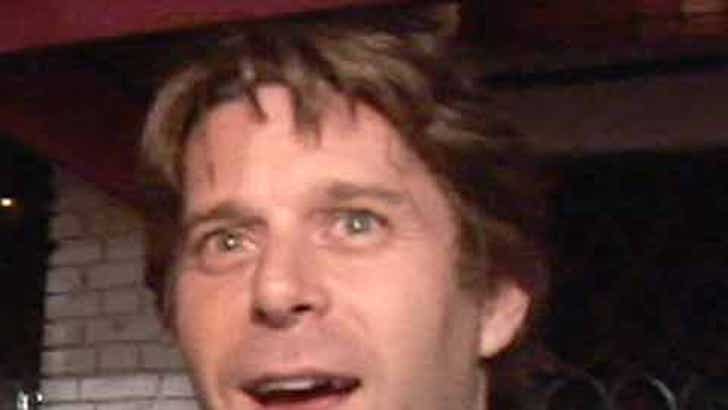 Slade, who's now living in L.A. and working with Jo on her new album (ack), was caught by TMZ outside Parc on Saturday night with a sexy Maria Menounos-alike clinging tightly to her man.

Neither Slade nor Jo will be on the new season of "Real Housewives," but they could possibly have their own spinoff show in the future. Hope Jo doesn't mind sharing the hottie spotlight!