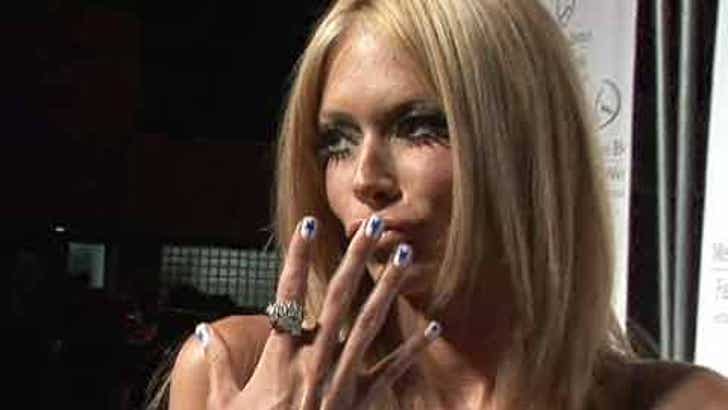 TMZ caught a crusty-mouthed, nose stained Gummi Bear -- multi-tasking by unsuccessfully attempting to string words into a coherent sentence while smoking. When asked about Britney Spears, the Gumster muttered, "She needs to get herself back to ... oh, what's the word ... healthy." He should know, right?!

While Jenna, who revealed she shares the same manicurist as Brit, defended Ms. Spears by saying, "People are giving her a bad rap." PopoZao!