Jake Gyllenhaal might be able to avoid being seen with Reese Witherspoon, but that doesn't mean he can skirt questions about her, too! 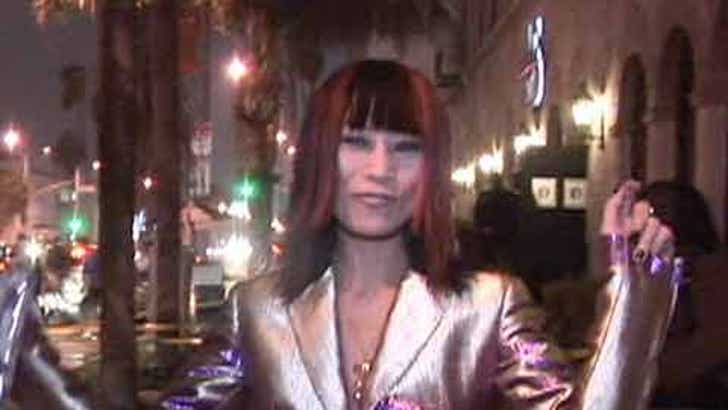 The "Brokeback" star was signing autographs after taping an appearance on Letterman yesterday, but when fans only wanted the dish on him and Reese, Jake's answer was just a funny face. Celebrity sneer campaign!

Meanwhile, it isn't often that 76-year-old Regis Philbin meets a fan on the street that makes him look like the young one. But lo and behold, Reege encountered a woman who not only remembers a time when Regis wasn't on TV -- she remembers when there was no TV!

All this and more in todays "schlemiel, schlemazel" edition of Star Catcher!